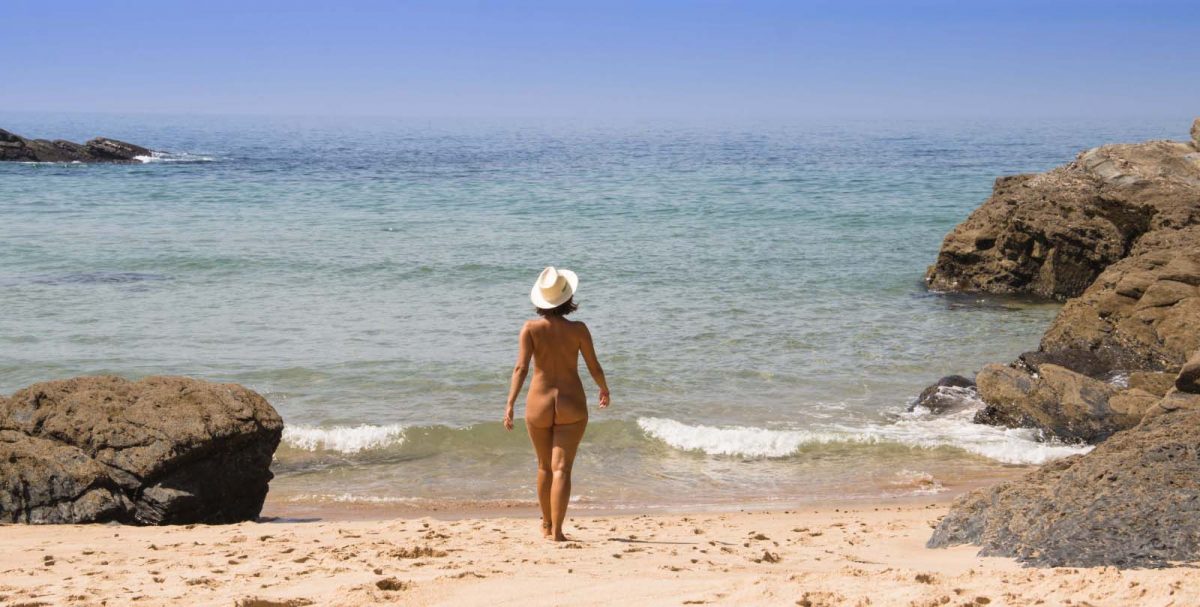 Portugal was much later than most other European countries to embrace naturism, but during the last decades, the country is definitely catching up.

Naturist resorts, mostly in the form of naturist campings and guesthouses can be found all over the country. Because there isn’t a specific law against public nudity, every beach is by default clothing optional. But there are also some magnificent dedicated nude beaches specifically for naturists.

Because of the year-round great weather, lots of the naturist resorts in Portugal can be visited throughout the whole year. Especially the resorts in the very south of the country, the Algarve region, often get visitors during winter as well.

We wouldn’t be surprised if one of the next years, Portugal would become a very popular place to have a nude vacation in Europe.

Blogs about naturism in Portugal 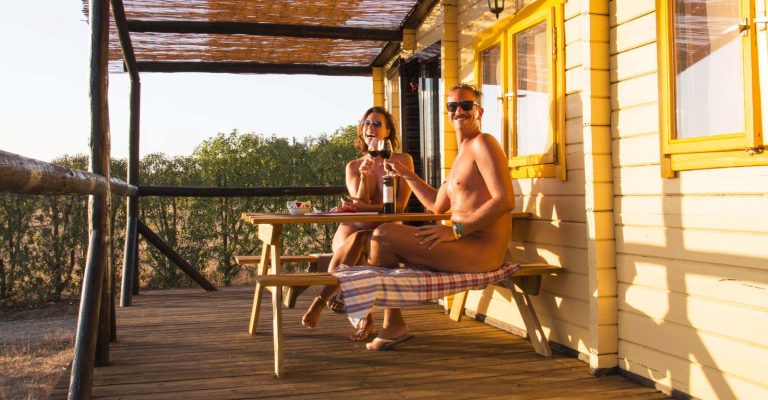 If there’s one country in Europe that is still off the radar of most naturist travelers, it must be Portugal. How many of you knew... 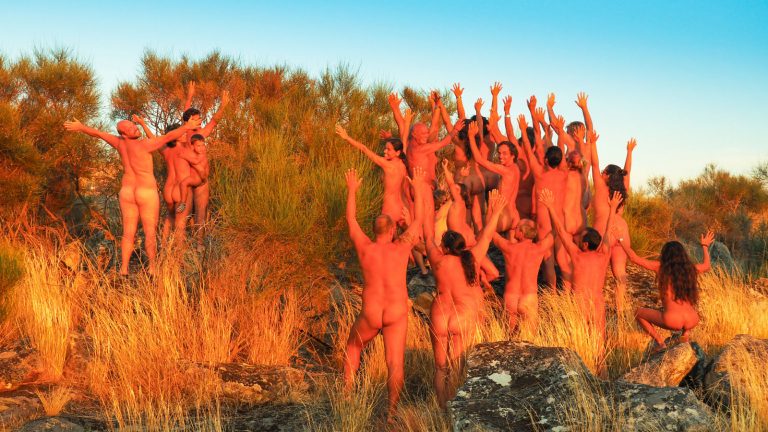 We have to admit, the first moment when we walked into naturist campsite Quinta Do Maral was something many might call… ehm… a bit awkward.... 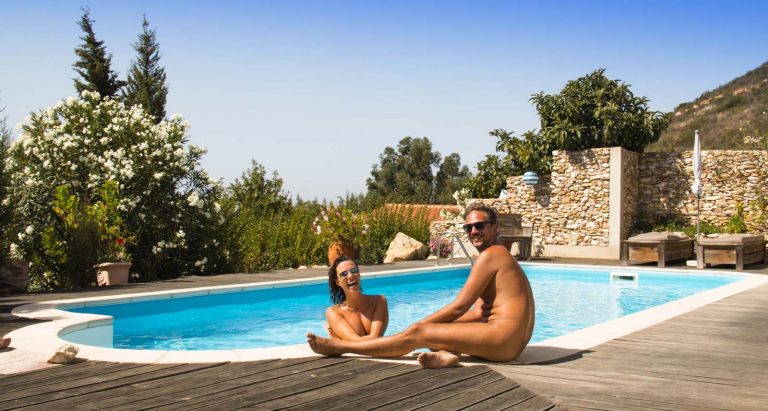 Our visit to Samonatura, in the very south of Portugal’s Alentejo region, had quite some emotional value. Not only would this be our last stop... 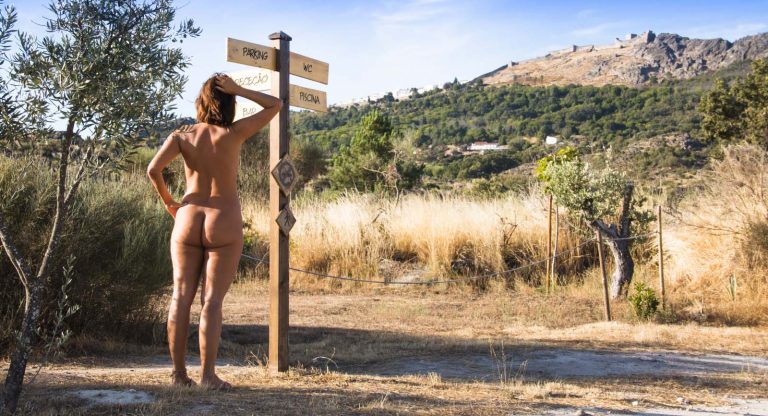 Names like Lisbon, Porto, or Algarve often even ring a bell for those who haven’t even visited Portugal before. These are the tourist highlights of... 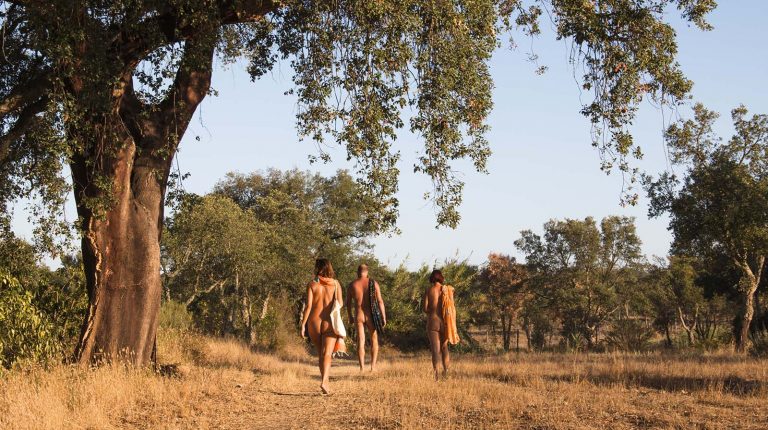 When you travel a lot, your mind tends to play a trick mixing up different locations into one. It’s like those weird dreams in which... 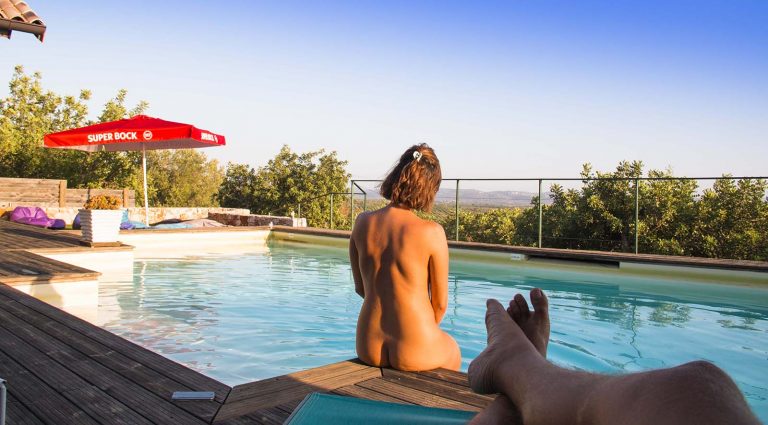 When choosing Portugal as the destination for a nude vacation (or any vacation actually), it’s important to know which part of the country you want... 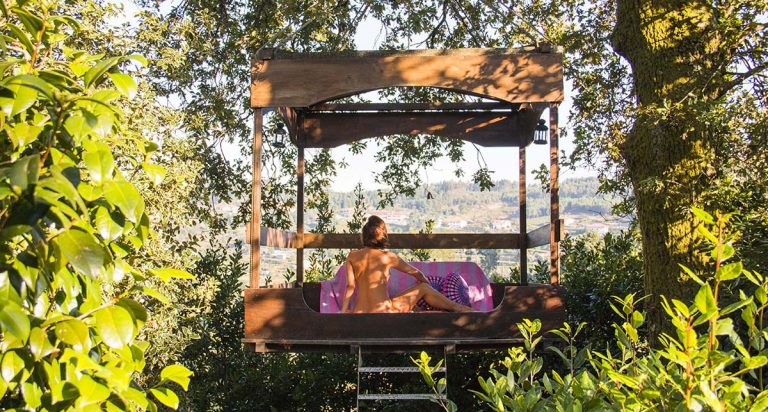 Meanwhile, we’ve used the words “this is not an average naturist camping” probably so many times that we start wondering whether there’s even such a... 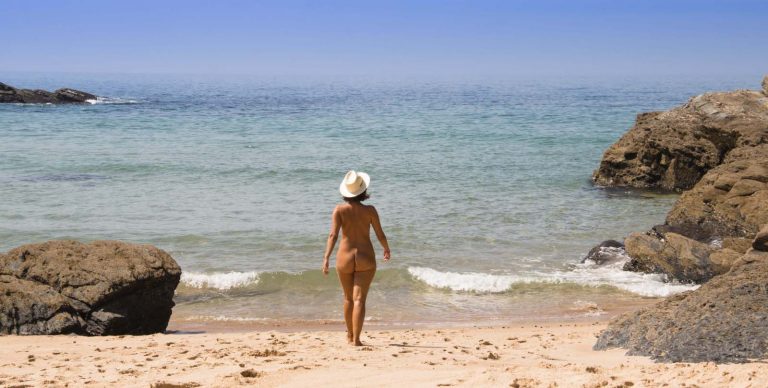 Lisbon, the capital of Portugal, is one of Europe’s most famous city trip destinations. A city that’s full of exciting architecture and culture and delicious...

Blogs related to naturism in Portugal

Naturism and nature have been going hand in hand since the beginning of our wonderful lifestyle (sorry about the word choice, Dan). Today, the naturist... 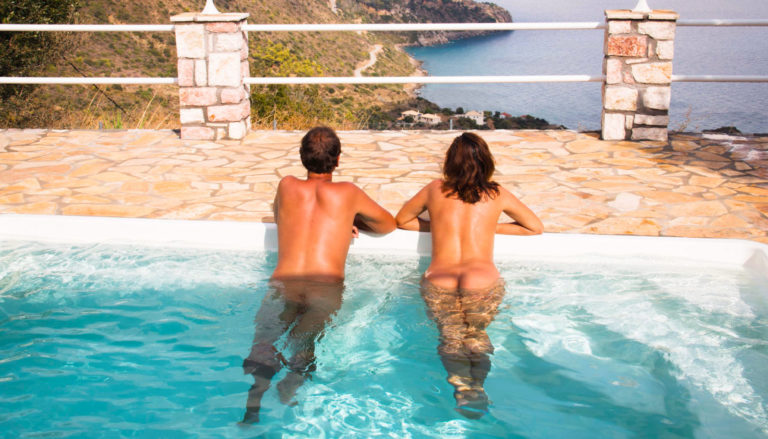 When you want to try naturism for the first time, the absolute most important thing to consider is where you’re going to do that. Picking... 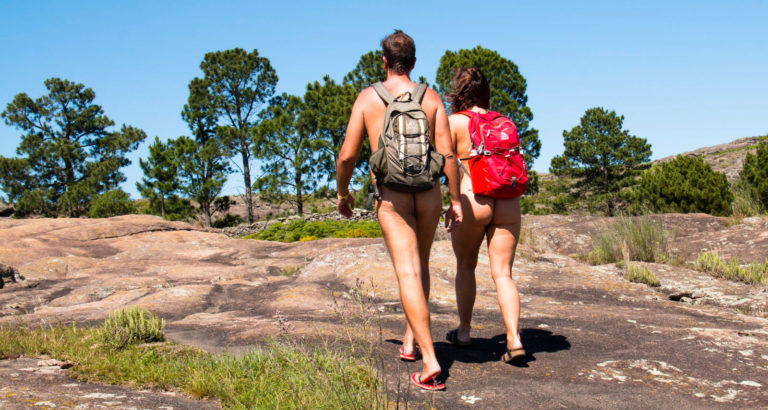 We thought about using the words “cheapest naturist destinations” in the title of this blog post, but what is cheap? For those of you who... 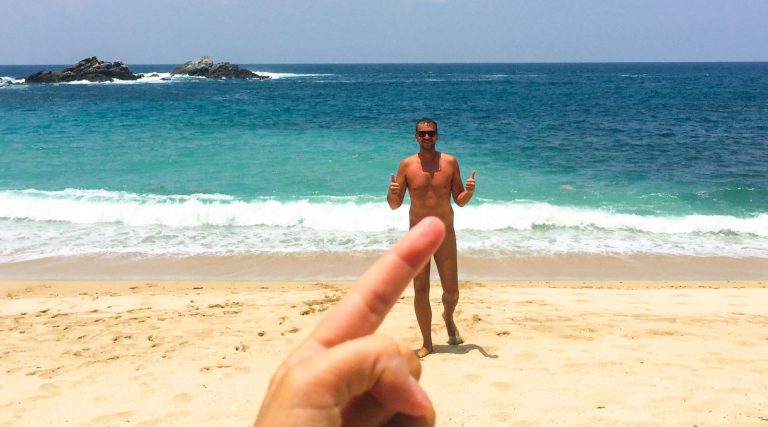 Most European nudists have already exchanged their birthday suits for a slightly warmer outfit. Many of Europe’s naturist resorts have closed their doors, not to...