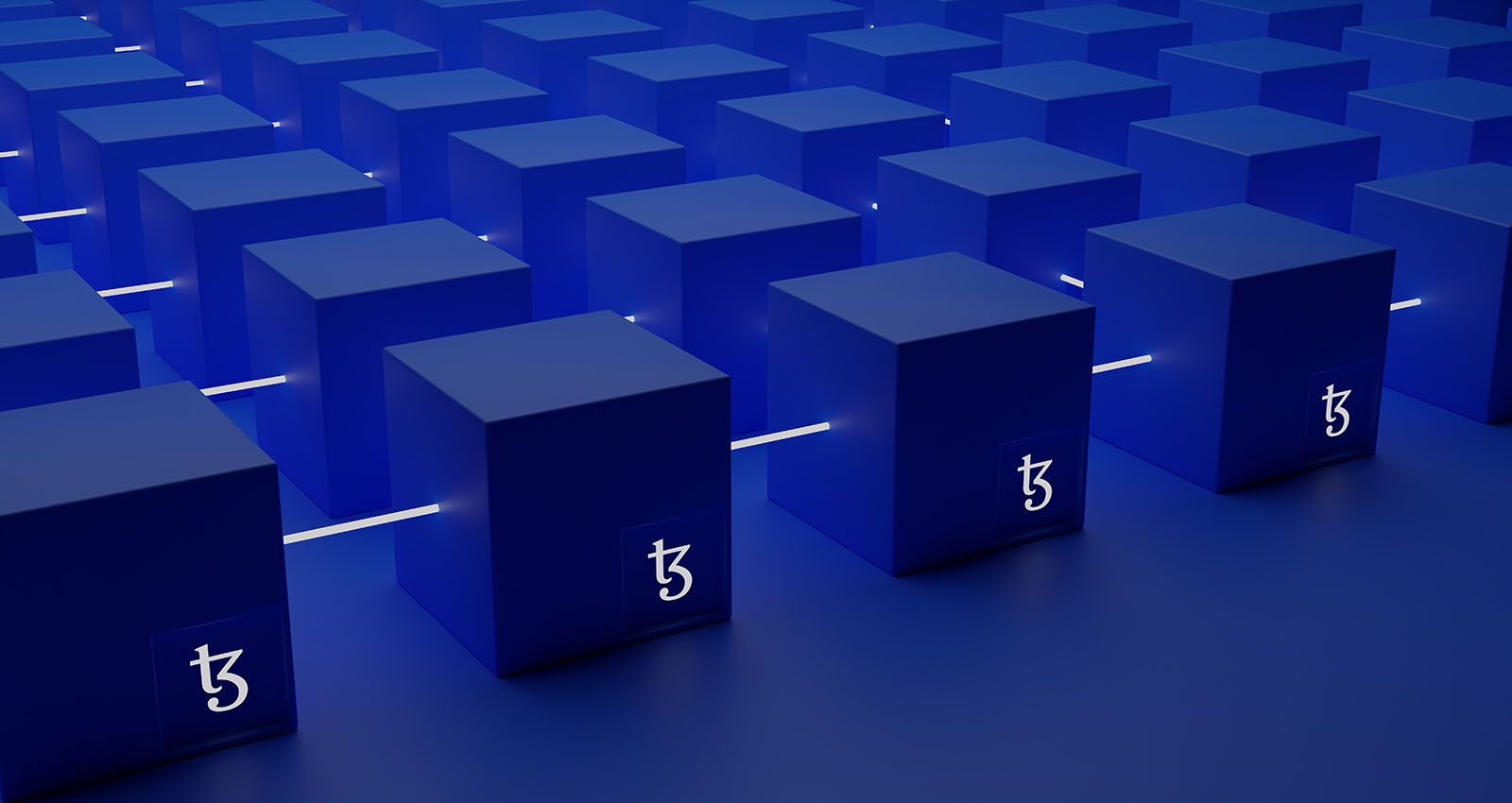 During the last year or so, we have been bombarded by new terms coming from the online world: Metaverse, blockchain, Web 3.0, NFTs, DAOs, only to name a few. And just recently, the news got out about Elon Musk buying Twitter, the last big stronghold for online naturists. This covers us in a blanket of uncertainty. Are the days of online naturism officially over? Or will these new changes actually create many new opportunities?
Something you may not know yet is that Nick has a background in IT. And that he can get a bit geeky about these things. As the internet is a very important part of our strategy to promote naturism, we thought that it is time to dive deeper into the philosophies around this new online world and make some predictions about what might happen. Or not.

If these new terms sound as foreign to you as “zungenbrecher” or “kuddelmuddel”, we’ll give you a brief explanation of what is happening. You’ve probably already heard about cryptocurrencies like Bitcoin. Unlike what some people still think, this is not just a way to buy illegal drugs on the Dark Web. Cryptocurrencies are actual currencies, comparable to dollars, euros, and rupees. They can be used to buy stuff in an increasing number of shops. In fact, there’s even a whole village in El Salvador that completely works with Bitcoin.
What does differentiate cryptocurrencies from “regular” currencies is that they work without a central establishment (read: a bank). At first glance, this may seem like a very unsafe environment, but it’s actually the other way around. It’s not that nobody controls the Bitcoin, but that every Bitcoin owner does. We’ll give you an example: If you want to buy something in USD, your bank will check whether or not you have sufficient funds, and based on this, it will approve or deny the transaction. If something happens to your bank, if it goes bankrupt or burns down or whatever, it’s uncertain what will happen to your money.
With cryptocurrency, this check does not happen in one central place, but in many different places all around the world. As there is no central bank, nothing can happen to it. Unless something happens to millions of people worldwide, your money is safe. We won’t go into the technical details, but this principle is called the blockchain.

Will Web 3.0 be the end of censorship?

While the blockchain is mostly known as the foundation of cryptocurrency, it didn’t take long for people to figure out that it could be used in many other ways. To start a new revolution in the internet, for example. Today, the organization of the internet is called “Web 2.0” and it can be compared to a dictatorship. The majority of the online tools that you most frequently use, like Google, Facebook, WhatsApp, Twitter, etc, are in the hands of a few companies in Silicon Valley. And because these tools are owned by companies, they can do whatever they want with them. Even make things illegal that are legal by the government, like nudity.
Although according to US law, it would be perfectly legal for Facebook to allow nudity, they don’t allow it for commercial reasons. Now imagine that the board of directors of Facebook did not exist of 10 people, but that every single member had voting rights. The situation might be completely different. This may sound like a utopia, but it’s not.
Such organizations are called DAOs (Decentralized Autonomous Organizations) and are based on blockchain technology. When you post a picture on Facebook, a person who works for Facebook gets to decide whether it’s allowed or not. If Facebook was a DAO, this check would be performed by millions of algorithms around the world, based on a set of rules that have been defined by millions of users around the world. A much more democratic way, that makes it much more probable that the rules will conform with local laws rather than with what a small board of directors decides.

NFTs to protect our data

Another big issue in the online naturist world is that our content gets stolen. We’ve seen our pictures pop up on naturist websites that never asked our permission and in worse cases, they are completely pulled out of their context and are being put on porn sites. There’s not much we can do about this. Over the years, we’ve all learned that whenever we put something online, it kinda becomes public property. It’s not, of course, but it definitely feels like this.
NFTs (Non-Fungible Tokens) is another one of those buzzwords and is also based on blockchain technology. What it basically means is that you give your content a certificate. This can be applied to any piece of content, a picture, a video, a Tweet, whatever. It gets a token that says it’s yours. These tokens can be exchanged or sold, meaning that the content can change owners. For example, if Lady Gaga would turn the song “Poker Face” into an NFT, we would be able to buy it. And then it would be ours. Not the MP3, but the actual song. The lyrics, the music, everything. We could make it possible that nobody is allowed to play it ever again, which doesn’t sound like such a stupid idea actually.
In an internet that is based on the blockchain, all our content could automatically become NFTs. Meaning that it would be very easy to figure out who owns what, and that technologies could be put in place that prevents others from using your content unless they have the token/certificate. This could mean the end of illegally reusing naturist content.

When it comes to our online naturist experience, the most promising concept of all is the Metaverse. A term that has become extremely popular thanks to our beloved enemy Mark Z. (Yes, the guy who puts us in Facebook jail and threw us off Instagram). The Metaverse is basically a three-dimensional version of the internet. Instead of typing in a forum or a chatbox, you’ll put on some glasses and find yourself in a virtual naturist resort. You can even own your own mobile home in this resort. Heck, you can even own the resort.
But if the Metaverse is Mark’s, won’t we all be walking around with black squares and smilies in this virtual resort? Not necessarily, because Mark can’t own the Metaverse. It’s a concept, like social media. Mark doesn’t own social media, he owns several social media platforms. Similarly, everyone will be able to own Metaverse platforms. We’ll just have to send our pal George (the technical mastermind behind Naturist Hub) back to school and before you know it there will be a “metaversion” of The Hub where we will all carelessly wander around naked.
Of course, it’s very likely that Mark will try to own some of the first and most mainstream Metaverse platforms. But… and here comes the blockchain again. If the Metaverse will be based on blockchain technology, Mark won’t be setting the rules. The millions of users will democratically vote on them.

Ok, so when do we get all this?

Here’s the bad news: Web 3.0 doesn’t exist yet. At the moment, it’s only a philosophy of how things could be. And nobody can say that it will turn out the way we just described above. But there are signs that this might happen sooner than we think. Facebook changed its name to Meta, and Elon (known to be a fan of blockchain) bought Twitter. It all seems like companies are taking the first steps to prepare themselves for an online revolution.
If Web 3.0 actually becomes a thing, it’s still not sure whether this will mean total freedom for the online naturist or if things will get even worse than they are today (can they?). We’re just trying to read the tea leaves here. In any case, interesting times are ahead of us and all we can do is hope that they will turn out to be in our favor.

5 thoughts on “Will the future of the internet be beneficial for naturism?”