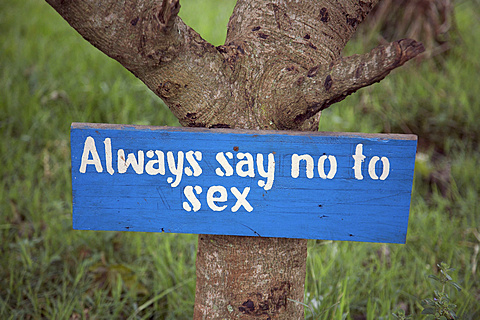 It’s one of the most common misconceptions about naturism…
We’re all perverts, loving to expose our “oh so holy” body parts to one another, having sex with everyone around, male, female it all doesn’t matter for us, threesomes, foursomes, fivesomes, huge orgies.
And the response of the naturist community is strict: “Nudity and sex are two totally different things!”
Of course we support the naturist community, but somehow we get the feeling that they’re bringing the discussion from one extreme into another.
Sometimes they make naturists appear as asexual creatures.
“Naturism equals sex? Come on, we don’t do sex!”
This is probably one of the reasons why many men are scared as hell to have an erection the first time they go publicly nude.
What if they see that I do get attracted by other people?
What if I suddenly do get aroused in this place where sex is totally off topic? 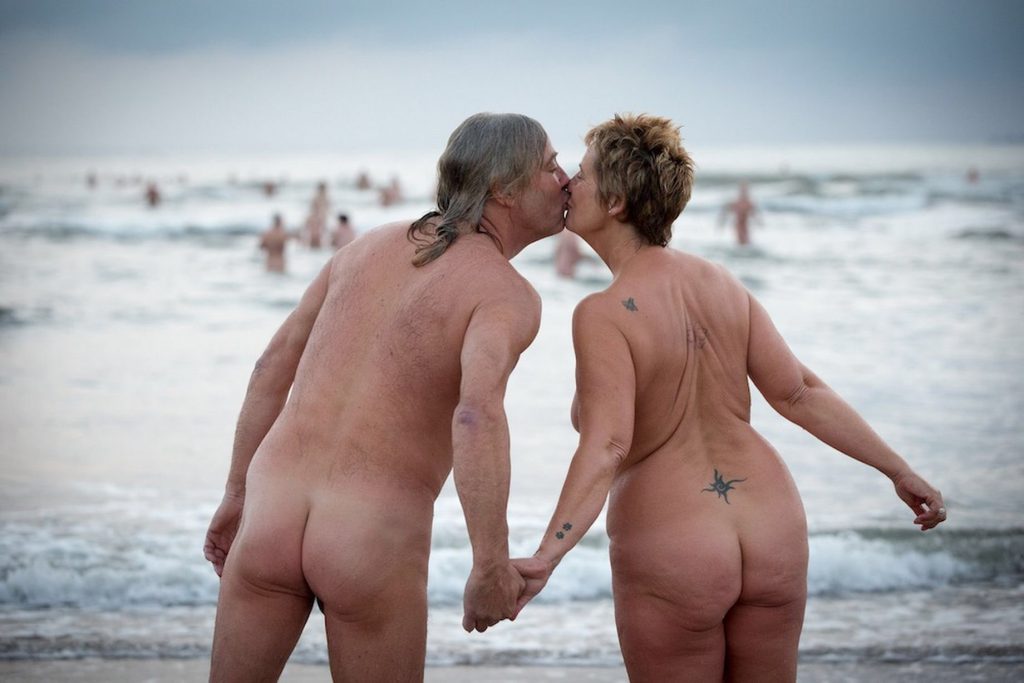 Yes, we do
So let’s put this straight first.
YES, we, nudists, do get excited from time to time.
If this gorgeous man or woman walks by our imagination also takes over from time to time. And at least we don’t have to undress them with our eyes anymore…
And YES, we do have sex.
But like everyone else we keep the sex for somewhere private.
Being naked doesn’t mean that your urges or morals change, and it’s not because we feel sexually attracted to someone that we’re not able to control ourselves anymore.
We don’t need clothes to prevent ourselves to act like wild animals.
It’s like going to a bar and you see this cute woman or man and you feel that you’re getting excited. That doesn’t mean that you’r going over take off all clothes and have sex.

Well it’s exactly the same thing for naturists. Except the taking off clothes part. 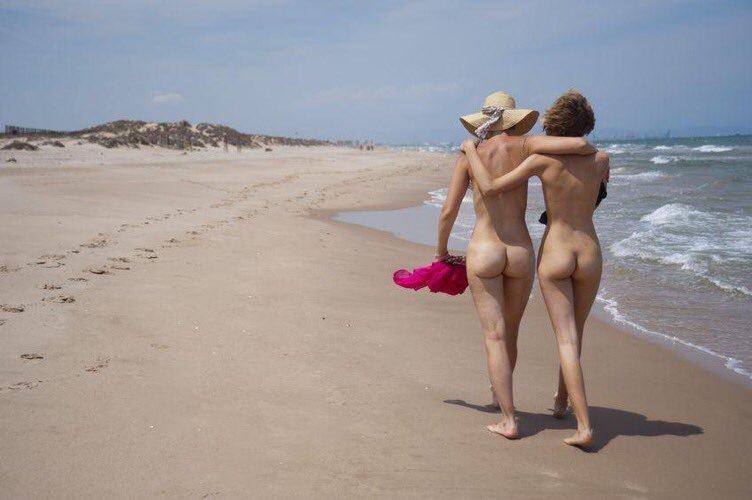 So naturists have the same urges as anyone else, but there’s no sex on the naturist sites?
That’s indeed the point we’re making here, but it’s not exactly true.
There are indeed naturist sites where everything is allowed and where the focus is really on sex. For example in some places (especially countries where swinging is forbidden by law) naturism is just a cover for swinging.
A quite famous place where people are rather “liberal” is Cap d’Agde in France.

If you don’t want to get into an awkward situation, do some research before you go to a place. And if there are going to be late night parties, prepare for the worst.

19 thoughts on “What’s with the whole nudism and sex thing?”