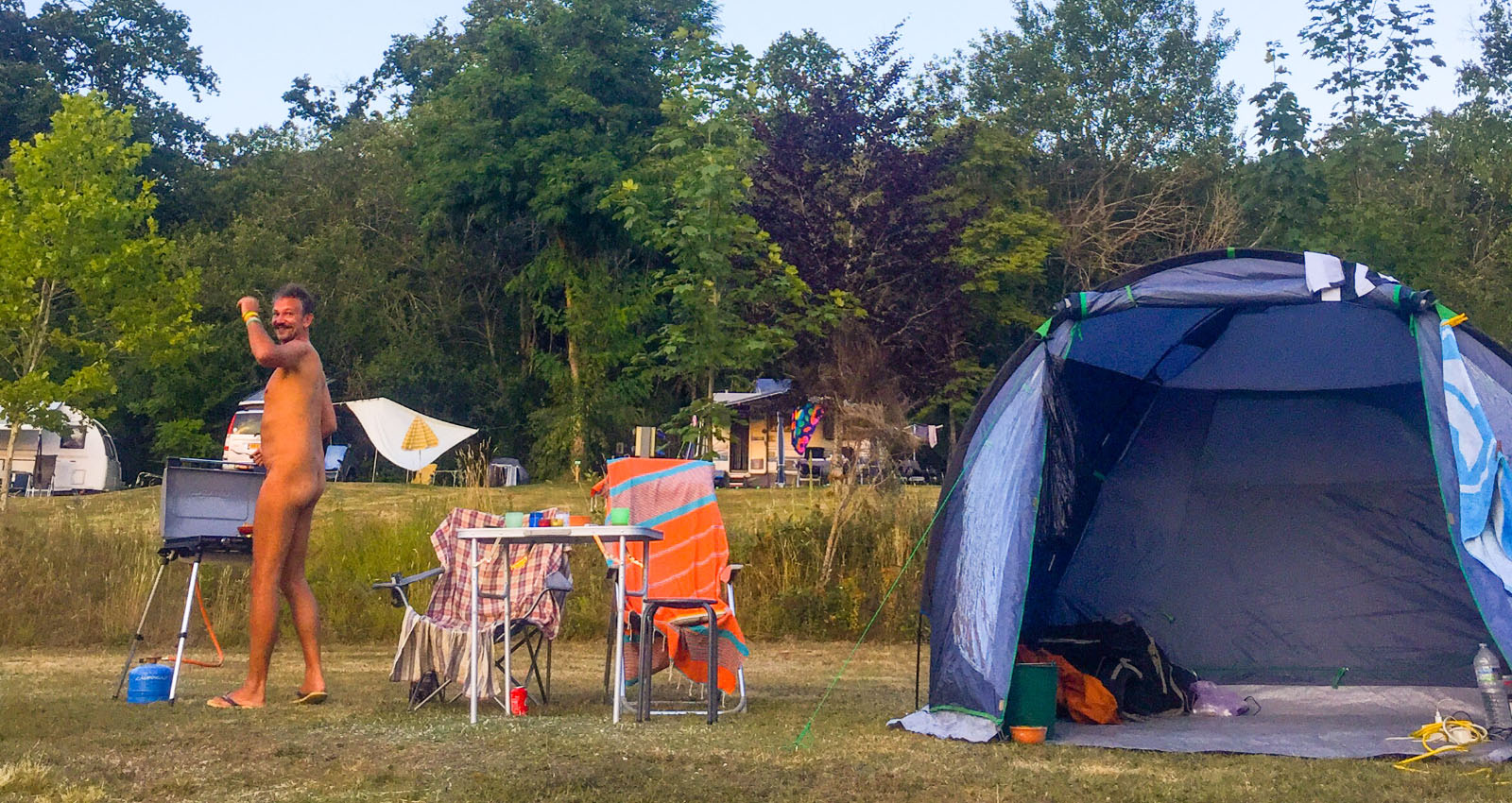 Whenever we tell people that we’re bloggers and they ask what exactly we blog about, we answer something like “naturism, you know, naked people”. It’s the easiest way to describe it. Everyone knows immediately what we’re talking about. There’s no confusion with naturalism or biology. We’re not considered bird watchers or tree talkers. We are the naked people.
Although it’s a great way to point out who we’re talking about, it’s definitely not a good description of who we are. In fact, we believe that it’s this specific description, “the naked people”, that’s the main reason why people are so reluctant to give naturism a try.

Why Michael Jordan should have been a naturist

Nudity is definitely a significant part of naturism and it’s hard to not see it as a defining factor. Naturists are nude, at least from time to time. Someone who prefers to wear clothes every single moment of the day can hardly be called a naturist. But it’s only a small part of what naturism is really about. It’s like calling a basketball player “someone who throws a ball into a ring”. Obviously, if you can’t (or refuse to) throw balls into rings, it’s pretty unlikely that you’ll ever become a basketball player. But the description says nothing about the effort, the energy, the tactics, the team play, the oversized shirts and cool sneakers, the size of the court, the rules, or the trophies.
In basketball, those extra factors don’t really need to be pointed out. Everyone knows more or less what basketball is and how it’s played. Few people don’t know who Michael Jordan is. Unfortunately, “Air Jordan” wasn’t a naturist. He didn’t appear on TV to tell the world about the different aspects of naturism. In fact, very few people do. This is the main reason why in the eyes of the outside world, we’re nothing but just naked people.

Is it important that the world knows more about naturism?

Back when we were kids, we used to do a variety of sports. None of which we were particularly good at, hence the variety, but that’s not the point. We picked the cool things. Judo, Karate, wall climbing, anything with balls that needed to be thrown or kicked. We remember peeking into a small room of the sports hall where the yoga class was happening. That stuff didn’t really belong in this place, we figured. It was nothing but a bunch of old ladies who appeared to be half-asleep on thin mats.
Similarly, when we were kids, we didn’t know any vegetarians. We had heard about those people though and we didn’t like them a single bit. Those were the ones who put our beloved Mc Donalds on fire.
Today, we know plenty of vegetarians and we can’t even count the number of our friends who do some yoga moves now and then. Were we just ignorant back then? We doubt it. When we were kids, yoga wasn’t really considered much more than a kind of sport for people who didn’t fit in at karate anymore. And most vegetarians were real activists who wrote “meat is murder” on walls. Something changed along the way.

When things become a way of living

As every yogi well tell you, yoga is much more than a couple of stretching exercises. It changes the way you feel and think. It improves your appreciation of your body. Yoga eases your mind. Doing yoga in the morning may even change how you act in heavy traffic, help you cope with the high workload, adjust how you behave towards others. It can make you a more loveable person in general. If we were yoga bloggers, we could answer the question in the first paragraph with “yoga, you know, the stretching thing”. Without the stretching, it wouldn’t be yoga. But that doesn’t even start to describe what it’s really about.
We could tell you the same about vegetarianism, how it also makes people feel better about themselves and their bodies. How the health-factor is definitely much more than something physical. But let’s talk about naturism instead.
If naturism was about nothing more than the physical state of being nude, we wouldn’t be naturists today. We don’t hate or reject clothes. They give us warmth and look nice and we don’t really mind wearing them from time to time. Many naturists will tell you that after a while, you don’t really notice anymore that everyone is nude. And they are right. It’s not the nudity that connects us, it’s all that it represents.

There are many ways of living

The way you experience naturism might not be exactly the same as how we experience it. You may enjoy other aspects of naturism than we do. You may prefer nude beaches instead of resorts. You may prefer home naturism. You may only get naked on holiday. Or spend every free moment of your life without clothes.
Our vegetarian friends are not all the same either. Some don’t like the thought of animals being killed. Others think that eating less meat is just key to a healthier lifestyle. For some, it’s a protest against mass meat production or a way to protect the environment. Some eat fish, some eat meat only once a week, some even have their guilty pleasures at Mc Donalds. Many of our yogi-friends don’t practice every day. Some only in group and others only on their own. They do Vinyasa yoga, Hatha yoga, Bikram yoga, or naked yoga or one of the million other kinds.
The current popularity of vegetarianism and yoga is because people started seeing them as a way of life. As their way of life. With some simple guidelines and lots of blank spots that they can fill as they like. This is where it sometimes goes wrong within naturism. For a very long time, lots of people have been trying to strictly define the lifestyle. With lots of rules and regulations. But there are as many kinds of naturism as there are birthday suits. Instead of bringing people together, those rules often made people feel like they didn’t belong.
Only when we can understand that the naturist way of life is also one with many choices, we will grow as a community. And the outside world will start seeing us as more than just the naked people.

6 thoughts on “Naturism as a Way of Living”