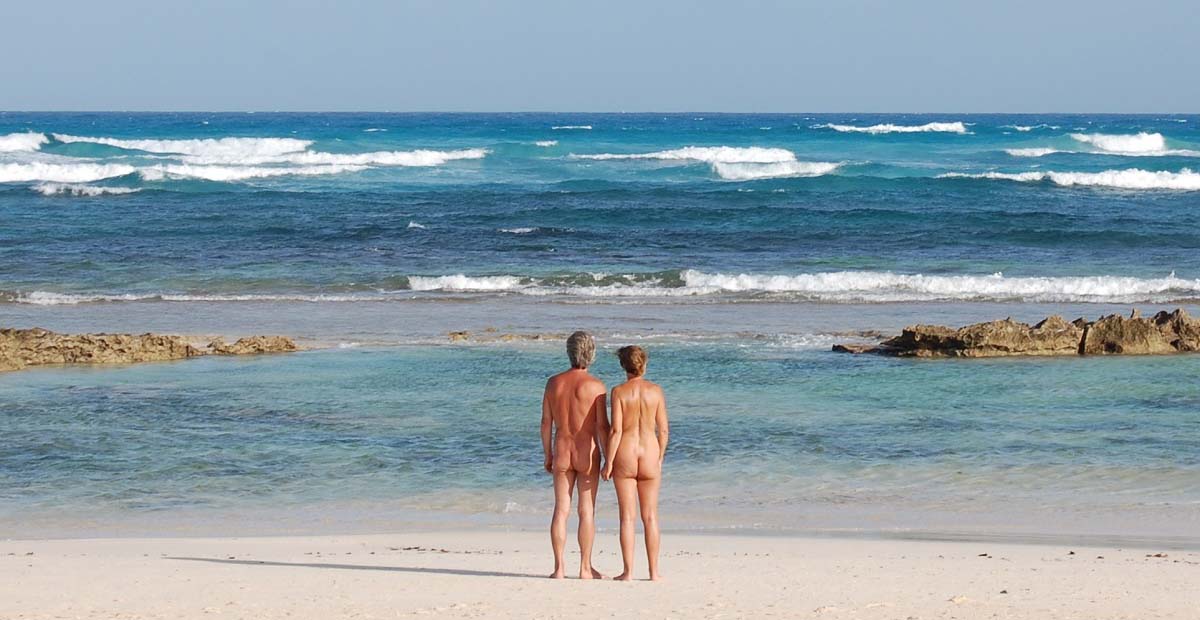 Toddlers are born naturists and not only literally (although they’re obviously delivered naked). In fact, they might well be the most genuine kind of naturist there is, they don’t even question their nudity. Most of them will question clothes though and if they see an opportunity to get rid of them they’ll often take advantage of that. Our memory doesn’t go that far back, but we would like to remember the day when being nude was not an option anymore. Yesterday it was completely normal to run around the garden naked, jump through the sprinklers on a hot summer day while everyone smiled and agreed with your joy. The next day this was not possible anymore… Bathing suits suddenly became the norm.
What went through our heads?
Did we question this at all?
While naturist children get a lot more options to be naked and until a much older age, they are not exactly spared from having to wear clothes, even not when weather clearly asks for the least possible textile. They have to go to school, they have to go shopping and on the non-naturist beaches a naked 10-year-old is just not done. 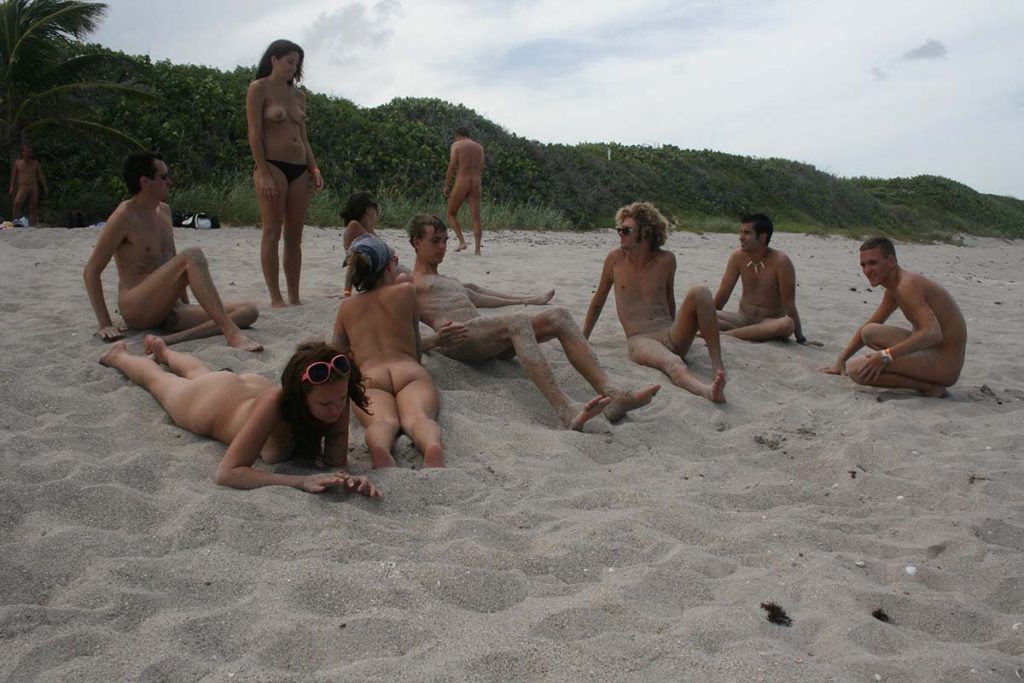 Children are adaptive and the naturist ones quickly learn that they live in two different worlds. The clothed one which includes many of their friends, their teachers, and quite a lot of their family members, and the naturist one which has other friends and mom and dad and grandma and uncle Ted.
Until about the age of 12, kids depend on their parents to make all important decisions. They might try to discuss some details such as bedtime or whether or not milk is good for you and that’s about it. But then a range of different factors suddenly come to interrupt that stability.
Hormones start rushing through our veins and we become very insecure. Add to that a lot of important decisions that suddenly have to be made and a group of friends of whom some are slightly further in the process and others slightly behind.
You need to think about what you want to study, you need to decide which music you like, you need to find a girlfriend or a boyfriend, you need to have sex for the first time and most importantly: you need to belong. At that age, you can’t afford to make a mistake. You’re a skater and you wear baggy pants and grow your hair and listen to some kind of punk music. You’re a nerd and have to know everything about the latest games and star wars and Stephen Hawking. Being a naturist isn’t often seen as the best choice at this age. It has very little visual aspects which makes it easy to become one. Except for the nudity of course, but let that be the one thing you’re currently completely uncomfortable with. 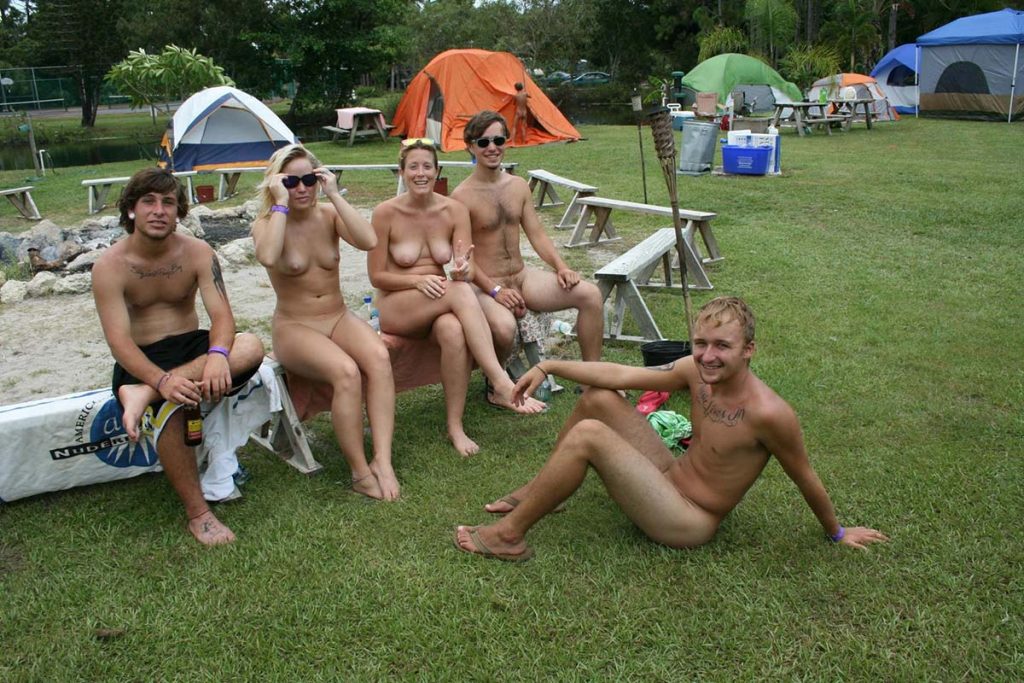 Another consequence of these hormones is that things start to grow in often pretty weird ways and right at the moment that you start to notice these things among others as well. We probably don’t have to go into detail about which body parts we’re talking about. Naturist children have an advantage here, they’ve seen naked people in all different sizes, ages, and forms and already kinda know what’s coming. But that doesn’t make them immune to this difficult age. Their minds are bombarded from different sides and they start looking for new role models that are not mom and dad. For the last twelve or fourteen or sixteen years they’ve basically lived the lifestyle of their parents and now they want to build their own. Preferably a little bit different than before, just for the sake of it. If the parents are into naturism, this is a very easy one to step out of. It’s not something you can talk about at school anyway and now you have the chance to do something rebellious and quit a whole lifestyle. At that age, kids don’t understand that it’s actually naturism that is rebellious.

Snap and everyone has seen you naked

Bullying is not something new, it existed when we were kids, when our parents were kids, and long before them. Kids were laughed at, excluded from the “cool” group, and if you happened to have red hair and glasses you could be sure that high school was not going to be pretty.
As far as we can remember, bullying was always something on a small scale. Five kids picking on one, that kind of thing. The uprise of the phone with camera function in combination with the internet has completely changed this scene.
When we were kids, someone peeked under the door of the dressing room after swim class and told everyone that Tim had a little one. A rumor that was enough to give Tim a hard time for a couple of days until another rumor popped up. Today a cell phone goes under the door and soon kids from Sydney, Toronto, and Saint Petersburg can make a joke of Tim. 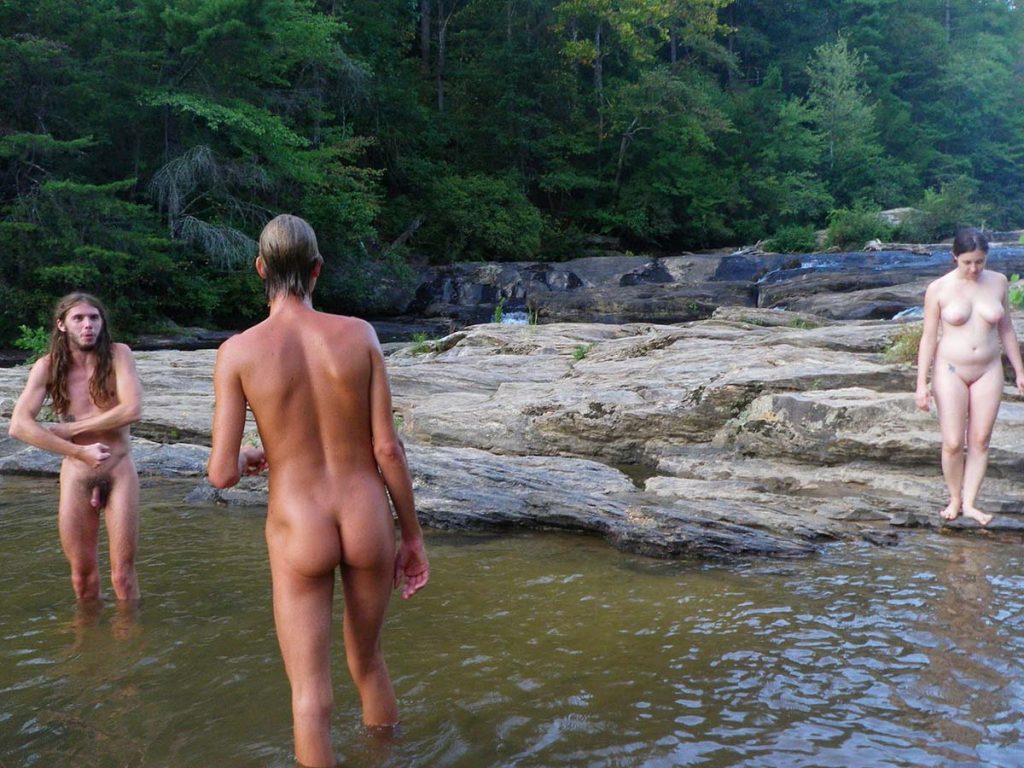 The fact that kids don’t want to shower naked anymore after the gym or any sports class is the base for many naturists to say once again that youth has become prude. We don’t believe that prudery is the main reason why they don’t want to be naked anymore among each other. Just like we don’t believe that prudery is the reason why fewer and fewer women sunbathe topless on European beaches.
Knowing that others see you naked (or topless) is not such a big deal. Knowing that one of the others can easily take a picture of you that can go viral before you even left the dressing room is something completely different. It’s a risk you just can’t take, especially not during those insecure years of puberty.

Can we avoid this?

There is no guidebook about how to avoid that kids grow body shame, there is no way to be sure that a naturist kid won’t ever turn into a textile. Their reasons for doing so can be so different. We’ve mentioned some before: shame, fear, rebellion, having found an interesting clothed lifestyle,… To solve this we should actually tackle the problem at the very source and make nudity normal. But that’s a long way to go.
The main question is: how much does it matter?
We’ve noticed that the fear of many naturists is that their kids will turn away from naturism. But that’s what kids do! We have all been experimenting with different lifestyles when we were teenagers.
More interesting is the question of how to get them back into naturism after the puberty years are over. This is where we think the clubs and federation should focus on right now. 20 & 30 somethings. Make naturism attractive again for them and try to win a generation back.
PICTURE CREDIT: The pictures in this article are licensed as Creative Commons (CC BY-SA 3.0) by FYN.

15 thoughts on “Why do teenagers turn away from nudism and is that such a big deal?”