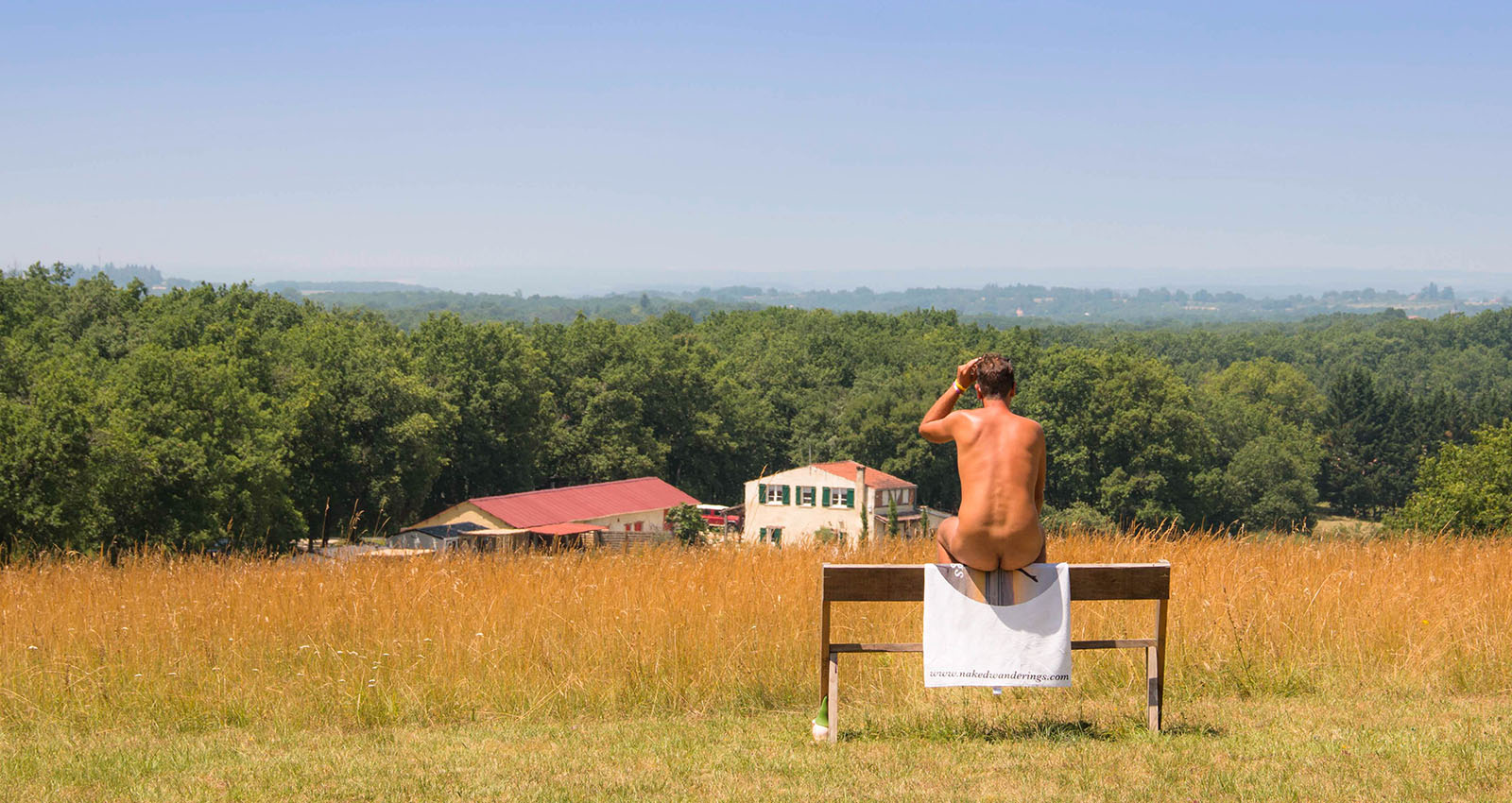 We often jokingly warn people that naturism can be addictive. Once you’ve tried it, you’ll be wanting more. That’s only half a joke because very few of those who tried end up not liking naturism and returning to a fully clothed life.
And even among those very few, not all of them are lost. During our travels, we also met quite some naturists who quit naturism at one point in their lives but eventually did return to our unclothed way of living. People change and so does naturism. So if you’ve ever gone nude and did not enjoy it, here are five reasons to give it another try.

One of the reasons why some people didn’t enjoy naturism is not because they didn’t like the social nudity part, but because they couldn’t enjoy the whole organisation of naturism. We get where this comes from. Several decades ago, naturism used to be a much more strict lifestyle than it is today. Naturist clubs back in the day often didn’t allow smoking, drinking alcohol, or eating meat. And the general idea was that you were naked as much as possible. Read: whenever the weather allows it. This also meant that you were supposed to be naked in circumstances in which you may not feel completely comfortable, like when doing sports.
These clubs do still exist, and that’s a good thing because there are naturists who hold strong to the original philosophy. But there are also many clubs that have adapted to the needs of the “new naturist”, or to the naturists that have different wishes and needs. Thanks to the internet, it’s now easier than ever to figure out whether the rules and values of a naturist place are a good match with your personal expectations.

2. There are more naturist places now

Other reasons that we hear are that there just wasn’t a naturist place or nude beach nearby, or that they didn’t like the one nearby place. If you have to drive many hours to visit a naturist resort, it’s not uncommon that you start questioning whether it’s really worth the effort (and money). Especially if you haven’t been a naturist for all that long, it might be easier to just let the idea go and do something else with your time. Something you can enjoy much closer to home.
Eventually, you just forget about your wish to become a naturist. This is a pity because naturism is growing in many parts of the world. For example, if you lived in Latin America a decade or two ago, there was only one country on the whole continent where you could enjoy social nudity. Today, pretty much every Latin American country has a naturist beach, venue, or club. In the United States, there is an uprise of small naturist places like B&Bs. During the last decade, naturist places have been popping up in Asia. Down Under, GetNakedAustralia started organising nude events focused on a younger public. There are many more examples like this, so you may want to have another look at the options in your area.

3. Turn a negative experience into a positive one

Maybe the most common reason why people turn away from naturism is, unfortunately, because they had a negative experience. Especially if this was their first naturist experience, it may happen that they will never give naturism another try. Although we often say that naturist places, in general, are very safe and enjoyable, there are always exceptions. One or two rotten apples can ruin your experience completely.
If we had been pestered by gawkers or ended up at a sex party on our first naturist experience, chances are that we also had never tried it again. We’d probably have thought that “if this is what naturism is about, it’s not something for us”. And that would have been the end. When we think about this now, and about how big a space naturism has in our lives, what a pity would it have been if such a thing had happened to us.
So if you decided to quit naturism because of a negative experience, we would strongly urge you to give it another try. This is also why we recommend first-time naturists to pick a private place rather than a public nude beach. Because private places are better monitored and the chance of a negative experience is much less.

Someone once told us about how she used to visit naturist resorts with her parents. When she got into puberty and lots of weird things started happening to her mind and body, she turned away from naturism. Years later, she started going back to naturist resorts. With her family. She had realised that her naturist experiences as a child had a positive effect on her life. And that this was something she wanted to pass on to her own kids as well.
There are many reasons why teenagers turn away from naturism, but not being in the perfect mental state also happens to grown-ups. Maybe you had body issues and you just could not get used to the fact that others could see you naked. Maybe you were in a relationship with a partner who didn’t want to have anything to do with naked people. Maybe the whole concept of naturism just looked plainly ridiculous to you.
The thing is that people change. And so do you. You are not the same person that you were a decade ago. So maybe now is the right time to see if also your ideas about naturism have changed.

5. Take a walk on the wild side

The other day, we heard the expression “quarter-life crisis”. We had no idea that this is a thing and honestly, we’re pretty happy that we didn’t know this existed when we were at the quarter-life age. But we did know about something called mid-life crisis though. And maybe we’ll once learn about a “3-quarter-life crisis”. Or any other crisis. Basically, it all comes down to the same thing, and every one of us probably passes through a stage like this one day or another.
It’s just that moment when you wonder whether you’re life is actually going the way you’ve always imagined it would go. When you realise that you have forsaken your childhood dreams and became what “the system” wanted you to become. This is also the time when people do crazy things. Some spend all their savings on a car (or a hooker), and some quit their high paying office jobs to start a life of travelling and blogging. But it doesn’t need to be that drastic, because all you really need is a good step out of your comfort zone.
This is where naturism comes into play. If you want to do something different than the large majority of the other people, something that is considered a bit strange and uncomfortable, a visit to a naturist resort might be exactly what you are looking for.

10 thoughts on “5 Reasons to Return to Naturism”