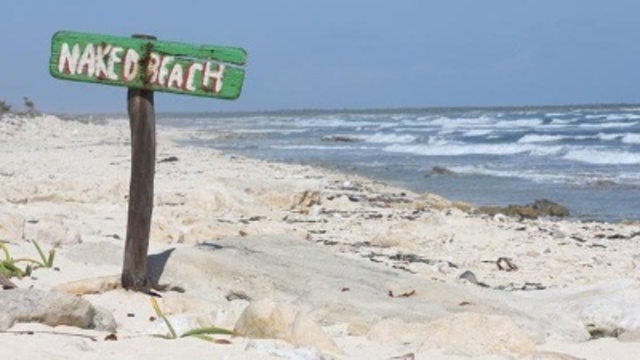 As you may have read in the very first post of this blog, one of the main reasons why we started this project is to show the world that naturists are not some strange dark commune but that actually everyone could be one… Or could enjoy being one if they took the first step.
Our main example of “everyone” is of course ourselves, we write posts about naturism in general but also about our own experiences. But some of you might be thinking “Yes sure, those two are probably just the strange kids in the block…” (nah, we know you’re not thinking that about us, but we’re trying to write an introduction here). So we decided to let other naturists have a word as well.
So please sit back and get inspired!
Meanwhile we already published several interviews with people from all over the world. You can find them in the The Naturist Talks section.
Our guest for today is Tom, a 20 year young nudist from California, USA 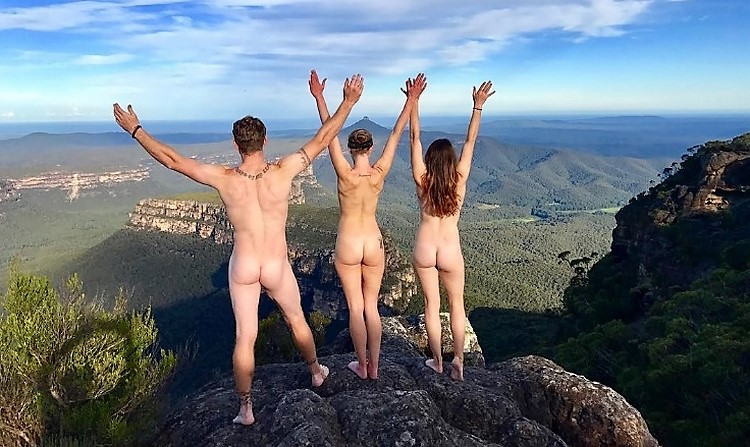 Hello Tom, tell us something about yourself
I am 20 years old and live in the inland empire in southern California and I am currently in my third year of working on getting a degree in chemical engineering. I find that the curriculum is quite difficult, however it is very rewarding once you finally master something and realize you now have gained the ability to design/run an actual industrial process.
How and at what age did you become a naturist?
My family are not naturists however thinking back to childhood I can remember always having a desire to have the option of being nude when it was convenient, and as a result of this I would dabble in naturism by hanging out naked whenever I was home alone or something of that nature. When I was a teenager this essentially graduated into free hiking by myself through the local wilderness and skinny dipping in the pool when no one was around.
Eventually when I was 18, I got the courage to try and meet and socialize with other people who shared my love of naturism so I went to a local naturist spot where you can free hike and skinny dip in hot springs. It was early when I got there and it was a slow day, there were only about ten people there. I was pretty nervous because at the time only one person there was nude, however I just told myself that everyone who was there must at least be accepting of naturism or they wouldn’t be there, and I plucked up the courage and stripped down.
Wouldn’t you know it? All of them must have had the same anxiety I had and were just waiting for someone else to break the ice because within an hour eight of the ten there were nude. I’m happy to say I’ve been back to that spot many times since and have yet to have had a bad experience.

Is naturism allowed in your country and what’s the public opinion?
I live in the US in southern California and from what I’ve seen naturism has a good amount of spots where, even if it’s not technically legal, it’s tolerated by authorities. Near me there is Blacks beach which is an official legal nude beach, Deep Creek hot springs which I’ve been told is officially legal because of the jurisdiction of the land, and several naturist resorts. This is not to mention that there seems to be an abundance of legal naturist events, probably the biggest around would be events like the LA naked bike ride thing all the way down to smaller events that I’ve been to such as a naturist club renting out an arcade or bowling alley for the night.
As for how most people around consider naturism? I would say that many people haven’t even ever thought about it and most would consider It just a very strange quirk for a person to have. If you were to ask those people if they would try it themselves however they would probably say no either because of not wanting to see certain types of people naked or not wanting to be seen naked themselves. If I’m ever in a situation where naturism is not technically legal, such as free hiking in an area where encountering someone is unlikely but not impossible, then I just make sure to keep alert and have some kind of cover up ready. However if I do encounter someone then I make sure not to act like I’ve been caught doing something wrong, I just say hi politely and calmly and then cover up deliberately in order to show that I am covering up out of politeness to them, not because I was caught in some indecent act. 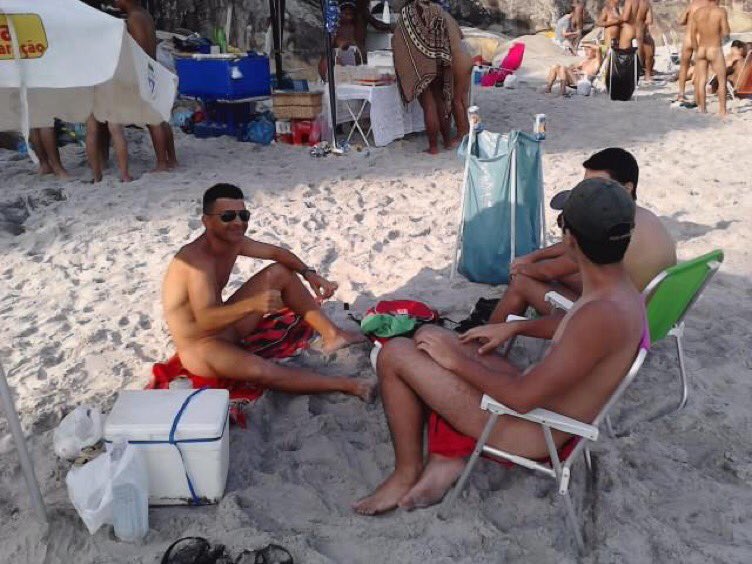 What do you think is the best and worst thing about naturism?
What I like most about naturism is the freedom it affords you. There are so many situations in life when clothes are just a hassle that society demands we endure because the sky might fall if anyone ever saw a naked body, I’m looking at you swimsuits. The aspect of the freedom naturism gives you is the social aspect, when you are socializing with a fellow naturist it feel like there are no walls and its just easier to get to know them. I can’t really think of a better way to describe this and I would say you just have to experience it.
If I had to pick what aspect of naturism I like least I would have to say it is the reputation that is attributed mostly to men that men are just into it for some sort of sexual gratification or some such. There are definitely people out there who aren’t really into naturism and are really just purely exhibitionists and they sort of spoil the whole bunch because now it feels like there is a suspicion cast on every persons intentions. 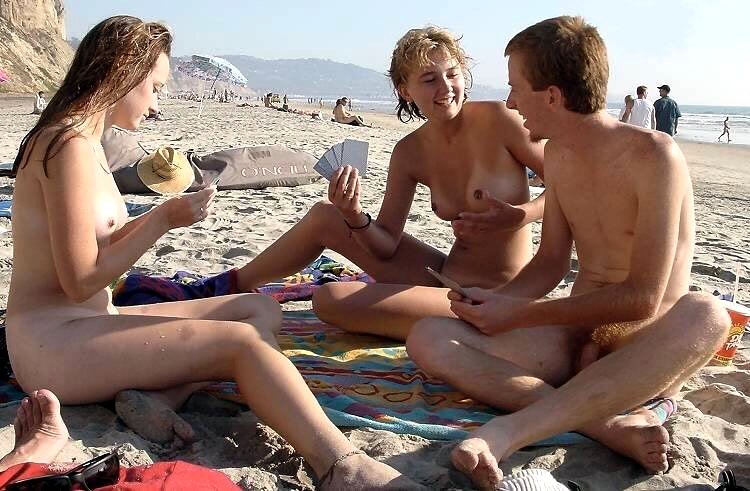 Do you find it easy to make naturist friends?
I do think it is harder to make naturist friends than it is to make textile friends and I think the reason for this lies in the places where naturism is usually practiced. I think that many naturist venues really lend themselves more to acquaintance making rather than long term friend making. Naturist venues tend to be places like beaches, and resorts, places where people go to relax and usually in my experience do not make long lasting friendships as much as just friendly acquaintances.
Meanwhile the places where people usually do make long term friendships are places like schools, and workplaces where the same people interact with each other on a daily basis. That said I do find that when I am at a naturist venue I find it significantly easier to make acquaintances with people than if I was at the same type of venue but textile. In addition to this there are lots of naturist groups out there with people my age, however I just lack the free days to be able to attend many meetings etc in order to ever become more than acquaintances with these people.
What’s the best tip you have for beginning naturists?
I would say to visit naturist venues and get involved with naturist groups in your area if there are any. Go to meetups, talk to people, share experiences, and enjoy naturism.
Thank you so much for your participation Tom!
Do you also want to tell your story and experiences in naturism? Please get in touch via the CONTACT page! As long as we have people who like to contribute, we can keep The Naturist Talks running!
Picture credit: The photos in this post are coming from Google and Twitter. If you find one of yourself and you don’t want it to be on our blog, let us know and we’ll remove it.