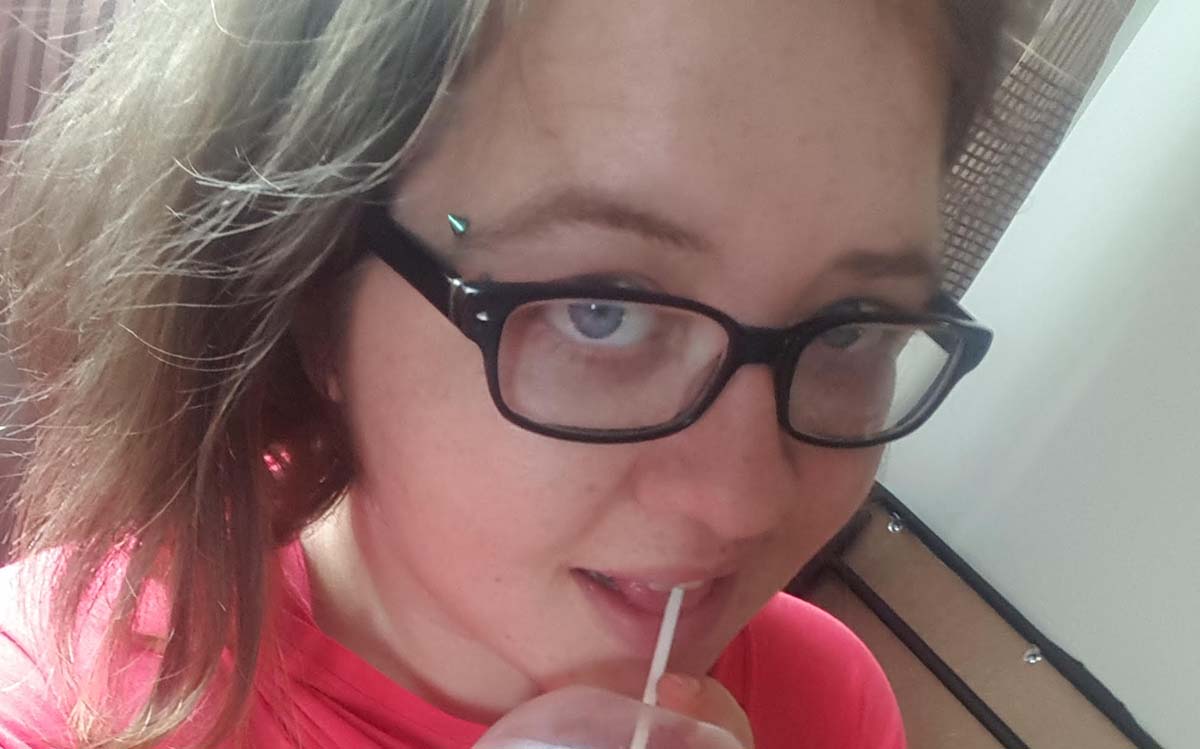 One of the main reasons why we started this project is to show the world that naturists are not some strange dark commune but that actually everyone could be one… Or could enjoy being one if they took the first step.
Our main example of “everyone” is of course ourselves, we write posts about naturism in general but also about our own experiences. But some of you might be thinking “Yes sure, those two are probably just the strange kids in the block…” (nah, we know you’re not thinking that about us, but we’re trying to write an introduction here). So we decided to let other naturists have a word as well.
So please sit back and get inspired!
Meanwhile we already published interviews with people from all over the world. You can find them in the The Naturist Talks section.
We’re very happy today to share the visions of Raven from Canada. 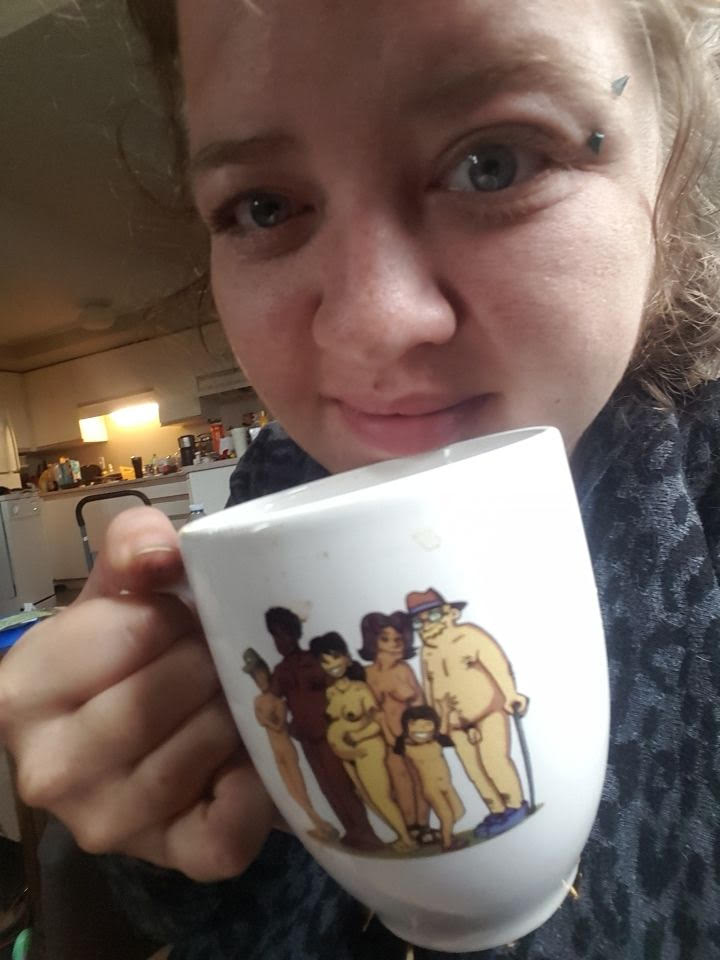 Hello Raven, tell us something about yourself

Hey! I’m a 24-year-old female from Ontario, Canada. I have 2 crazy cats that take my sanity but keep me sane too! I have 3 siblings and one of the coolest momma’s someone could have!

So as young as 14, my mom had always pointed out the signs for naturist parks, I was very closed-minded about it and had no intentions of ever going! As years went on, signs clearly did my mom in as she took an interest and dove right in! She asked me if I would ever be interested in going with her. This was a big NO for me. I said I would stay locked in the car if she ever took Me, I wouldn’t look at any naked people and I would certainly not join them!
Until one day.. My mom told me my sisters were going up for a family weekend. Now, I’m not sure what sparked my interest all of a sudden. Although the fact my younger sisters were going seemed settling to me and I decided to give it a go! This was at the age of 18.
My mom’s boyfriend picked me up on the motorbike, as soon as I got to the park ( Bare Oaks) everyone was naked! *who knew!* it seemed so normal though.. the park seemed so welcoming. The people were just all so nice. I watched the welcoming video, and as soon as I got back to my mom’s trailer.. clothes were off and that’s where the story ends! Or really just began! 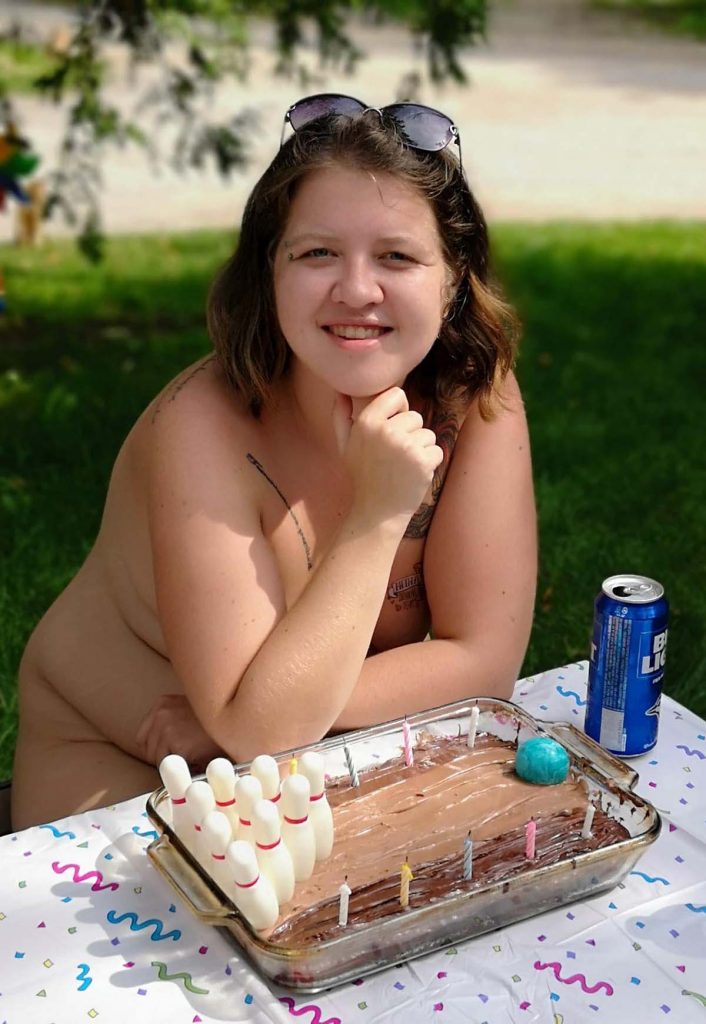 In Ontario, there are quite a few naturist parks spread out throughout the province. Here in the Toronto area, come fall/winter we have nude events organized such as bowling or swimming!
I really haven’t had many negative comments when I tell people about naturism, but of course, you have a few people that just don’t get it.
Here and there I like to go topless down by the river.. it is legal, just nobody does it! Out in public Is a totally different story on how people react. Generally though people just carry on!

The best thing about being a naturist is the community. Everyone feels like family ( especially at Bare Oaks) the ease of going up to anyone and saying even a simple hello is so cool! Most of the time people just strike up a conversation, and you never get that in the cities!
The worst part? Good question! I would have to say the times where you have to put on clothes Haha! I am nude at home almost all the time, and spending a weekend out in nature, free of clothes, happens often! At the end of those weekends when you sadly have to gear up and face the textile world.. that’s a sad sad moment!

Making naturist friends is the easiest time I’ve had making friends! As I mentioned, it seems so much easier going and striking up a conversation with anyone nude. Sadly in the textile world, it just seems to happen less and less.
I deal with a lot of anxiety which makes it pretty tough for me to make friends. I can’t even explain how it is so much easier for me in the naturist community.
I am so blessed to have met the people I have so far, the impact some of them have made on my life is beyond belief! And for more friends and everlasting bonds to come.. I couldn’t be happier! 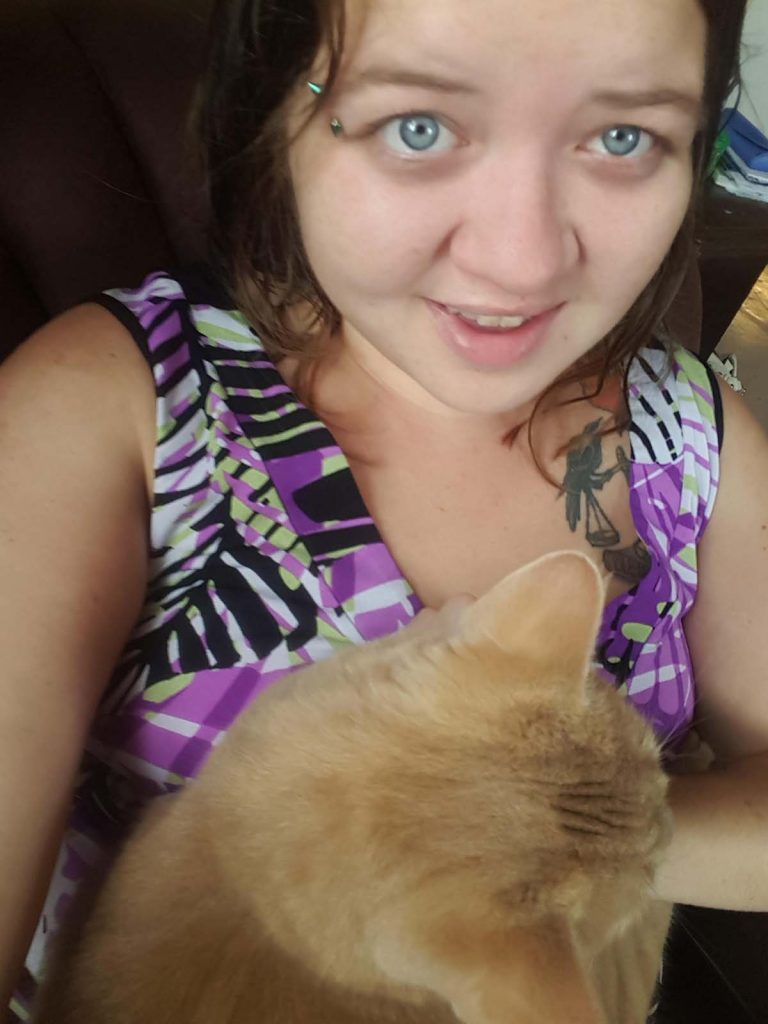 Hmm, the best tip I would say is don’t worry!
Trying something new is as tough as it is. Bareing it all for the first time isn’t always easy either. I worked myself up so much over the years and it wasn’t until I just let go of all the worry that I took the plunge and it was one of the best things I did for myself!
Don’t worry about what people think of you or your body! Everyone comes in different shapes and sizes and learning that and accepting yourself for who you are, is such an amazing thing!
Oh, and one more tip, always sit on your towel!

Being a naturist has been a highlight in my life for years now and years to come! If you haven’t tried it yet, but have been curious. There’s no time but the present! I’ll leave you all with a few points of the ways naturism has changed my life that will hopefully give you a small glimpse of such an amazing community!
– I have gained so much self-confidence over the years. Whether that was learning to love me for me or being able to talk to new people!
– I have gained so many important people In my life and an even bigger support network.
– I have learned to accept people for who they are and not what they have
– and most importantly I have something in my life that makes me happy and feel so so so accepted
So thank you to the community of naturists for just being so dang awesome. Also, a huge thank you to my mom for introducing me to a world I now can’t live without!

Thank you so much for your participation Raven!

10 thoughts on “The Naturist Talks: Raven from Canada”