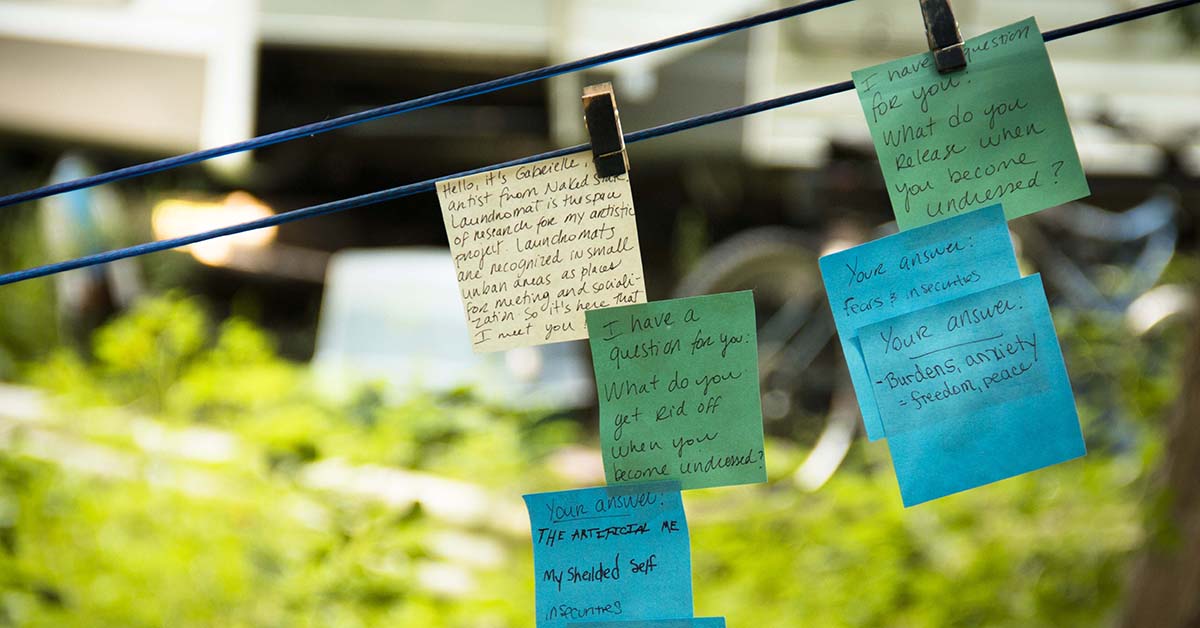 Facebook has again been doing an excellent job lately by bringing nude art in the news. Although it wasn’t really what they had in mind. What happened was that they had banned several images of painting of the 17th century Flemish painter Peter Paul Rubens because… you’ve guessed it… they thought that the paintings they violated the community standards. Priceless paintings that are adored by art lovers all over the world were considered inappropriate in Silicon Valley.
And then something really cool happened which made us very proud to be Belgians. Our local tourist organisation decided to answer with this hilarious video that immediately got viral around the world.
It’s very sad that these things just keep happening and how much we would love to write another several pages long post about what we think about Facebook’s beliefs and regulations, that’s not what this post is about. Soon after this happened we had the opportunity to become witness of how nudity and art still go hand in hand, no matter what social media thinks about it.

When we had booked our stay at Bare Oaks Family Naturist Park we had no idea what was about to happen until several artists started occupying the cottages around us.
We had to know more about this.
Apparently they were all part of an art residency called Naked State. Wait a minute… and art what? Exactly, that was also our first question. An art residency is a place where several artists come together for a certain period to work on their projects, either individually or in group. It’s kind of like a summer camp for artists, with the difference that the idea behind is that because they are working and living together more or less 24/7 they can boost each other’s creativity, learn from each other, network and build a ground for future collaborations.
At Naked State, however, their creativity might be tickled as well from a whole different angle. 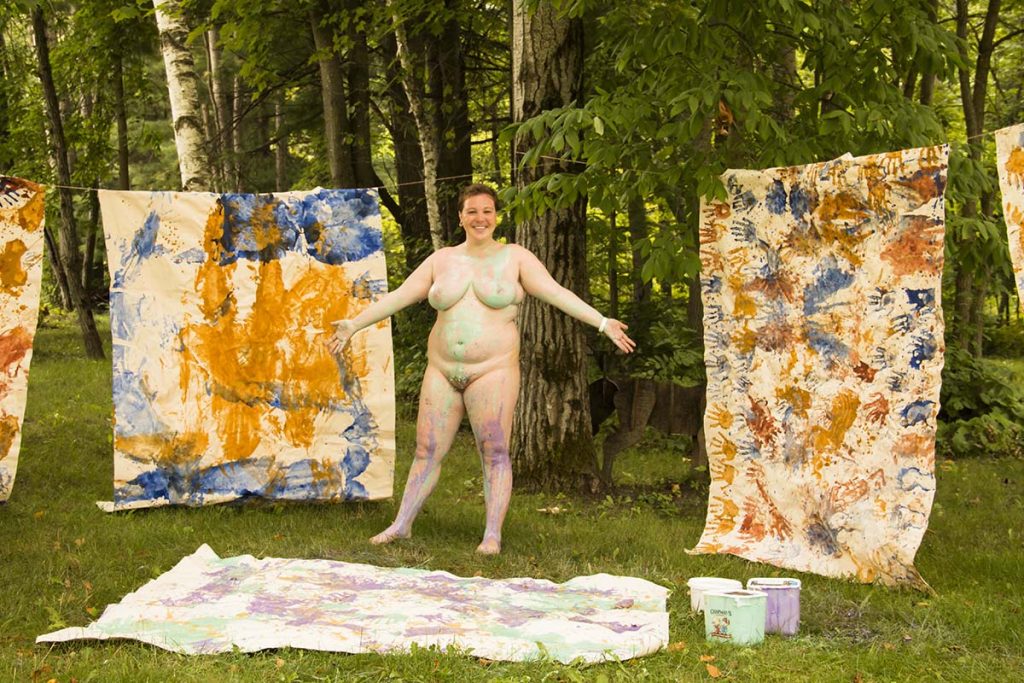 Since the residency was organised at Bare Oaks, a naturist resort where clothing is certainly not an option, the artists would have to get way out of their comfort zone because from day one until their final exhibition they would be expected to be naked, just like all the other visitors. Our first guess would be that this kind of residency would mostly attract naturists who have an interest in art and we were quite surprised to hear that only one of the 12 artists actually had previous experiences in naturism. For all the others the social nudity was brand new and for us this was a once in a lifetime opportunity to hang around and listen to a bunch of newbies to naturism who also happened to be creative minds. We even had the chance to participate in some of their projects, how cool is that?

Well, it’s not completely true that there was only one naturist in the group. The facilitator of this residency and Art Director of Arts Unfold, Teresa Ascencao, is not only an internationally recognised multimedia artist but also a naturist. With her experience she could not only guide the participants in their artistic processes but also help them conquer their doubts and fears when it came to nudity. Although for most of the participants we’ve talked to, this didn’t seem too much of an issue. Not only did they easily recognise the comfort that comes with not having to wear any clothes while messing around with paints and whatever other substances, the weather was on their side as well and let’s face it, what’s the use of fabric when it’s above 30°C outside? 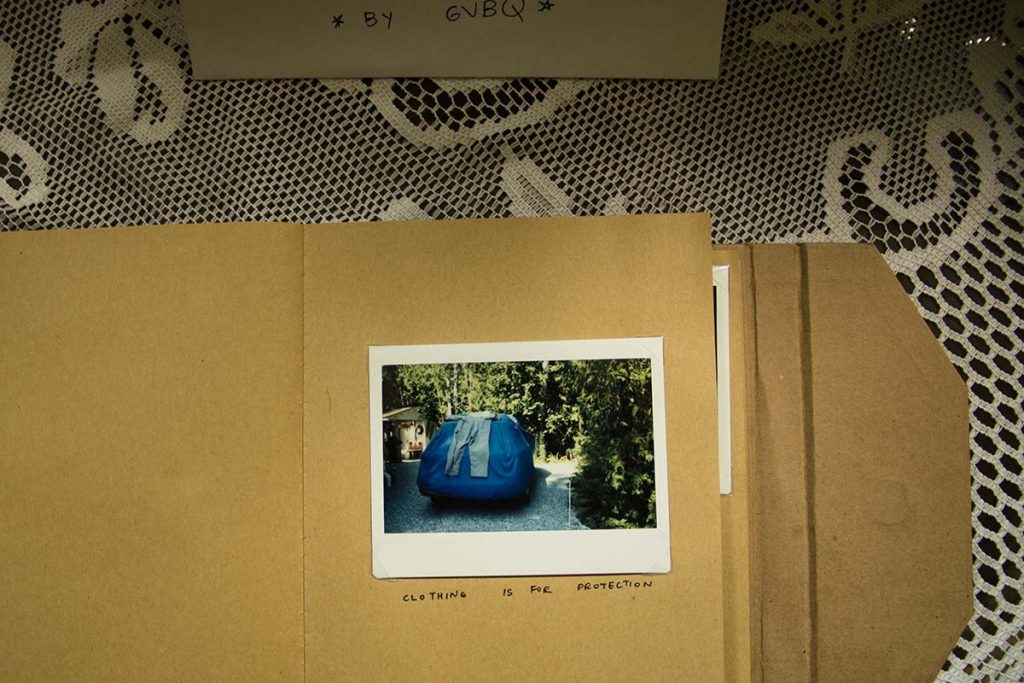 The most interesting part for us was to hear how the nudity affected their work, their habits and their philosophies. Krysta (US) for example acknowledged the comfort of not having to wear any clothes but still prefers to wear sweatpants. They have a kind of cocooning effect on her that nudity just can’t provide. Fair enough, but we were happy to hear how excited she was to include nudity in her work. Emelia (CA) on the other hand came to the residency with a lot of worries.
She hadn’t really thought that she would be accepted and when she was she had to find a way to turn her unconfident attitude towards her body into something positive. At first she thought that the fact that she had to be naked would drive her away from the others, which would then give her a lot of solitude which she could use to work on her art. It’s one way to look at it of course, but faith tends to move in strange ways in such situations. She loved the naturist lifestyle from day one and is certain that she will continue visiting naturist resorts. And not only for artistic reasons.

Artistic nudity in many different forms

Also the pillars of naturism kept coming back during our conversations with those who really didn’t know much about it before they set foot on Bare Oaks grounds. Gail (US), a photographer who seeks human influences in places where they’re not supposed to be has spent most of her time in big cities like New York and Los Angeles. The images in one of her books we saw were depressing. Piles of dirt in corners, angry graffity and loads of plastic. The images she took at Bare Oaks on the other hand gave a more positive view on society. Or at least the naturist one. Funny signs, games and leftovers from a late night coloured her images. And maybe more importantly, she told us how she sometimes gets harassed in the cities but felt completely comfortable being in a vulnerable position, naked, at the naturist grounds.
Another convert might be Andrea (CA), who had a negative experience with nudity before during an art exhibition but had now seen the beauty and protectiveness of a naturist environment. She told us how it brings back memories from how she loved to run around naked as a child. 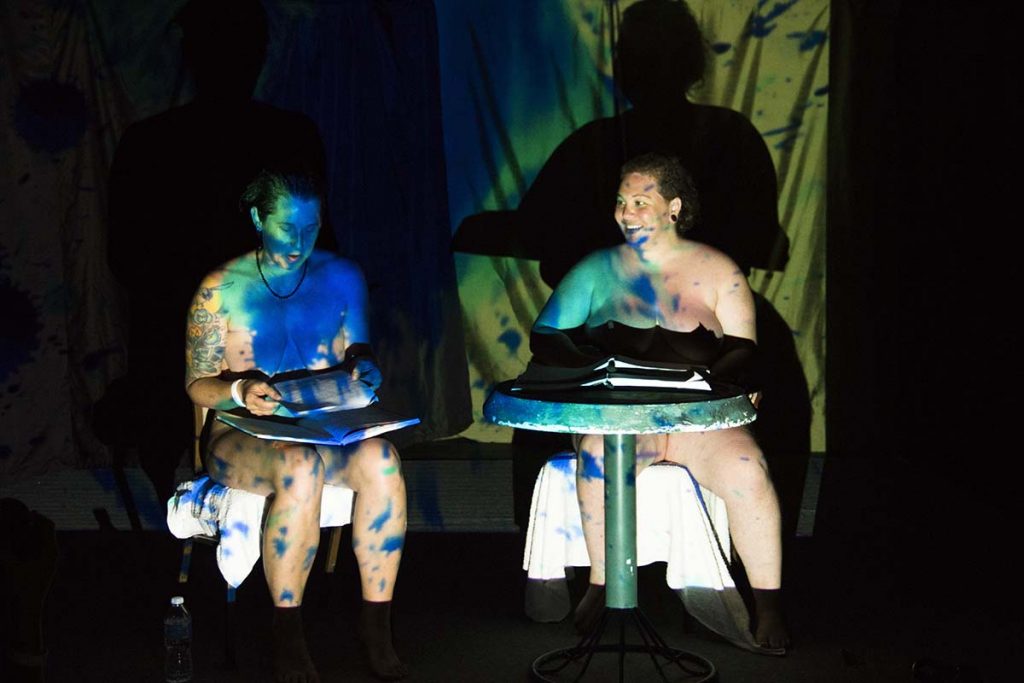 The only experienced naturist in the group was David (UK). He had come to the residency because he wanted to apply the Critical Incident Technique, something he had used often in his professional life, to interviews with naturists and turn the results into drawings. No drawings had been made. During his stay he got more attracted to his old love for ancient art. He started to imitate Leonardo Da Vinci’s “Vitruvian Man” every morning at the shower block and after a couple of days more and more of the other artists joined him. In the end the group helped him conquer an old fear of deep water and all of them swam towards the platform in the middle of Bare Oak’s lake to perform the Vitruvian Man together.
Would such a cooperation also happen at a textile residency? We don’t know. But we like to believe that naturism did have something to do with it.
Find more information about Naked State and the participating artists on their website: https://nakedstate.ca
Find more pictures about Naked State on our Facebook