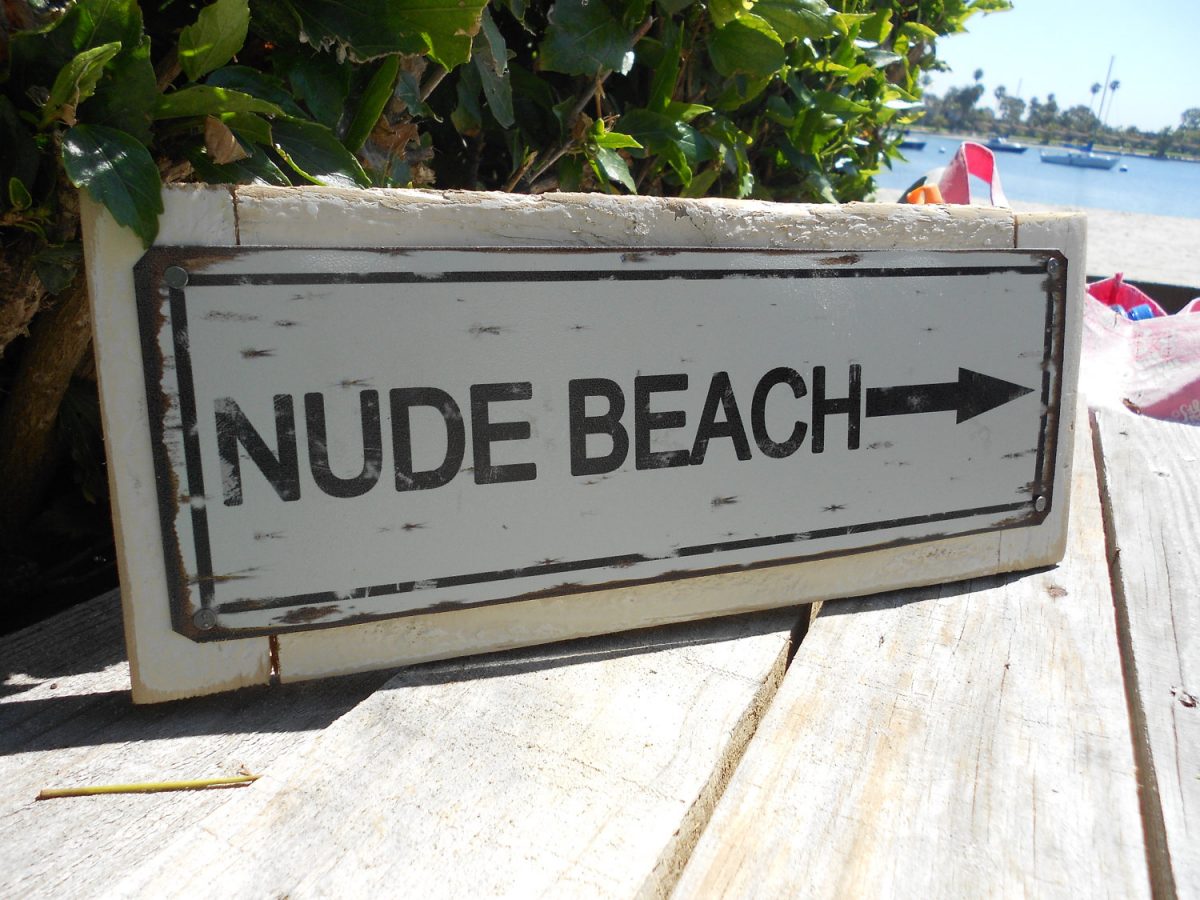 As you may have read in the very first post of this blog, one of the main reasons why we started this project is to show the world that naturists are not some strange dark commune but that actually everyone could be one… Or could enjoy being one if they took the first step.
Our main example of “everyone” is of course ourselves, we write posts about naturism in general but also about our own experiences. But some of you might be thinking “Yes sure, those two are probably just the strange kids in the block…” (nah, we know you’re not thinking that about us, but we’re trying to write an introduction here). So we decided to let other naturists have a word as well.
So please sit back and get inspired!
Meanwhile we already published several interviews with people from all over the world. You can find them in the The Naturist Talks section.
Today we have the honour to talk to Martin Warrillow, journalist for several magazines and websites and ex-editor of British Naturism Magazine.
Hello Martin, tell us something about yourself
I live in Staffordshire, England. I’ve been a journalist all my life and a naturist since 1990 (I’m 52, by the way). During my journalistic career I edited British Naturism magazine for four years. I suffered a stroke in December 2013 which ended my career. I now write about naturism and disability for H&E magazine and blog about stroke issues as The Warrior. 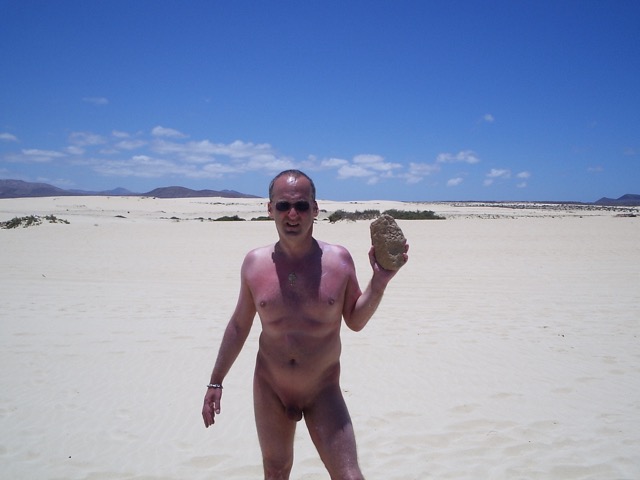 How and at what age did you become a naturist?
I first discovered naturism through a female friend at work. She and her husband were completely open about being naturists and about the naturist holidays they enjoyed in France. When my wife and I discovered a clothes-optional beach while on holiday in Spain, (we were 28 and 26 at the time) our response was totally natural. We were already relaxed about being naked at home and so it seemed obvious to strip off on this beach. We haven’t worn swimming costumes since. We’ve been on plenty of naturist holidays and used naturist venues across the UK.
Is naturism allowed in your country and what’s the public opinion?
Yes, it’s legal. There are several naturist beaches and lots of resort-type places. When I was editor of BN, we did a survey which suggested about 5 million British people were naturists of some sort, even if they only stripped in their own back garden or on holiday abroad. Public opinion is changing, people are more understanding of naturists and naturism gets a better reaction in the media. I regularly do talks on naturism to groups of the business networking organisation I’m involved with and I always get a generally positive response. 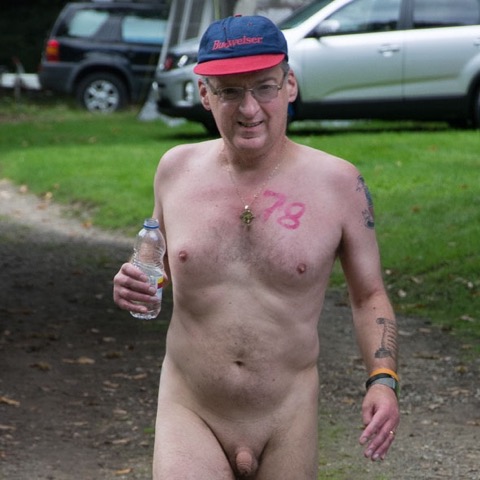 We hate to divide people into groups, but we’ll do it anyway…
Do you consider yourself a naturist, a nudist or an occasional nudist?
I’m a naturist. I get the stuff about being connected to nature and I enjoy being naked as often as possible.
Do you find it easy to make naturist friends?
Yes, I do. I developed a lot of naturist friends through editing BN and my other work in naturist journalism. I also have plenty of naturist friends online, of all ages.
What’s the best tip you have for beginning naturists?
JFDI…..which is a tip I was given by a business coach I’ve worked with. It’s aimed at encouraging people to stop procrastinating about ideas for their business.
The same applies to people dithering about naturism.

Anything else you’d like to share with our audience?
A good story? I always remember walking along the beach I mentioned earlier and seeing a German couple in their 60s approaching. They had nut-brown tans, were walking hand in hand, were totally nude and the lady had a massive mastectomy scar down one side of her chest.

I still see that lady as a symbol of what naturism means. She was saying “This is who I am, I’m proud of me; if you don’t like it, that’s not my problem.”

Thank you so much for your participation Martin!

1 thought on “The Naturist Talks: Martin from the UK”