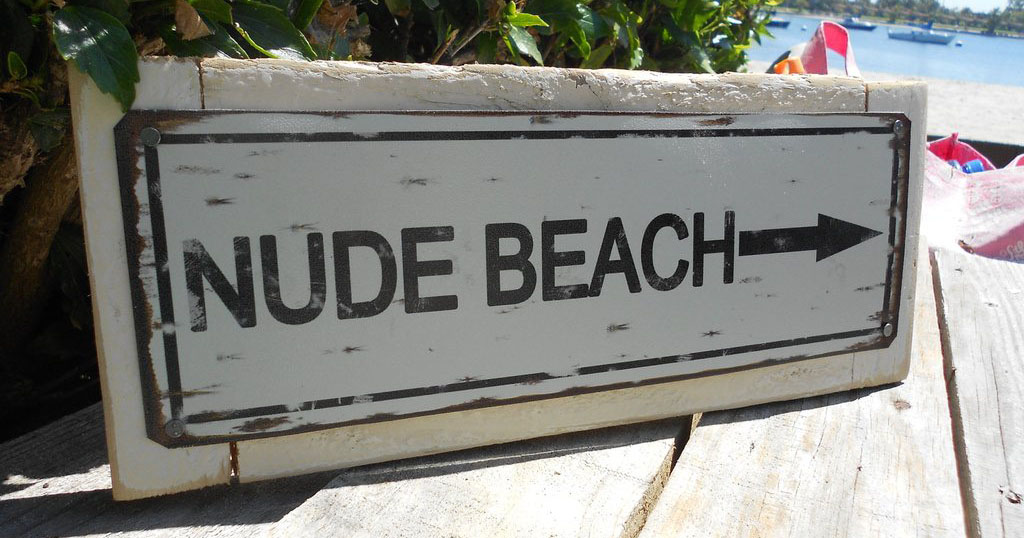 Naturism is a wonderful lifestyle that we try to enjoy as much as possible. In as many places as possible. Most of the time we share our own views on the different aspects of nudism but once in a while, we like to pass the mic to hear about how someone else’s experiences. Via this Naturist Talks interview series, we listen to naturists from all over the world. They share their experiences, tips and stories about naturism and thanks to them we keep learning about the different aspects of life in the nude.
Today we’re listening to Gaz, a naturist from the UK but currently living in Japan.

Hello Gaz, please tell us something about yourself

I’m a happily married man who teaches in Japan, though I’m originally from the UK. I suppose I’m your classic sci-fi fan, as I consider Star Wars, Star Trek and Battlestar Galactica to be the height of entertainment. Oh, and if there was one thing in the world I would want to be REALLY good at, it’s wine tasting. I love wine, and would love to be one of those people who can be blindfolded, take a sip and say “ah yes, that’s a 1934 vintage from Bordeaux.” Alas, my current skills are to take a sip and say, “uh, white?”.

As a teenager I used to be at home alone a lot. One day – I suppose I was maybe 15 – I got out of the shower one morning and walked through the house naked. When I reached my clothes I felt a feeling of disappointment, as in “oh great, have to put these on now I guess.” I was then suddenly struck by the question of, “wait, why?”.
Seized with a moment’s inspiration, I dropped the towel and wandered off about my day nude. It felt great! Better than that, it felt liberating and natural. Before I even knew terms like ‘nudist’ or ‘naturist’, I found myself opting to be naked any time I had the house to myself. Ever since then I have considered it a perfectly normal thing to do. 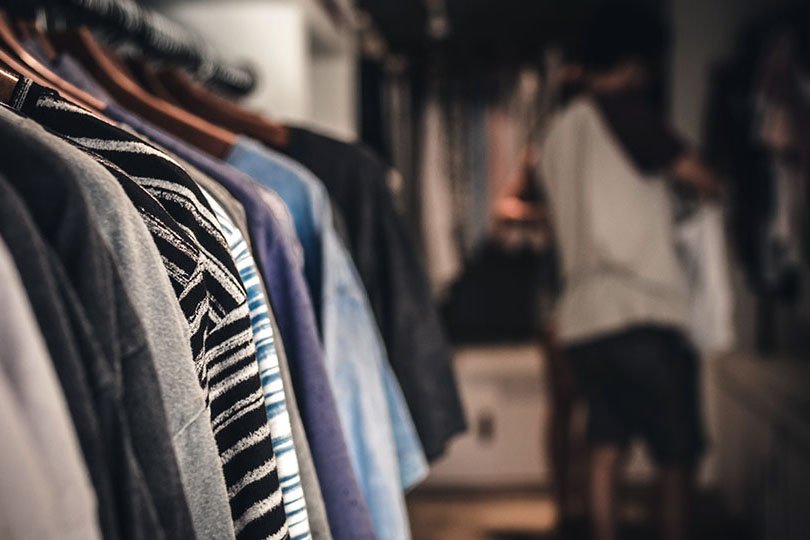 In the UK there are places to be naked, but where I live now, Japan, not exactly. Japan has no nude beaches or naturist clubs, and there is a (modern) resistance to the idea of being naked with people of the other gender.
In terms of being nude with people of the SAME gender, however, the Japanese are very liberated. At onsen (hot springs) and bath-houses, people of all ages happily get naked, totally comfortable with family, friends and strangers seeing them without any clothes. The vast majority of these places are strictly gender-segregated, but there are a few mixed-gender ones left if you look hard enough (not that I have been to any). Apparently this was much more common before Japan modernized in the late 1800s, but things have changed.
As for me, I have been to some onsens, but mostly I am naked at home. Given the insanely hot summers in Japan this is for the best! My wife is not as into being naked as I am, but she knows it helps me relax and encourages to me to be nude whenever I can. I would love it if Japan got just a single nude beach or naturist club, but alas, no. 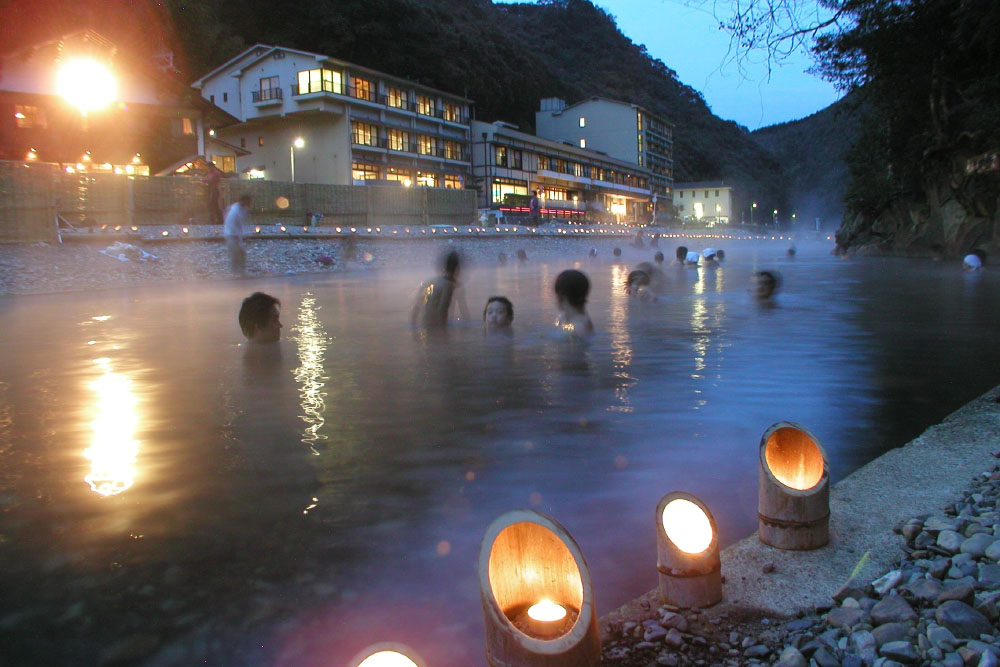 The best thing is how relaxing it is. Naturism feels so natural – which of course it IS – and I find that it really helps me de-stress after a long day at work. I suppose in many places, but especially here in Japan, we are told at work to dress and look a certain way. Jobs are VERY controlling about our professional attire. Shedding my clothes when I get home really helps separate ‘work me’ from ‘relaxed me’. Naturism therefore really helps me get away from the stress of work, and that is a very valuable thing in today’s world.
As for the worst thing? Heating bills. Summers in Japan are hot, but the winters (especially in the mountains where I used to live) are freezing. I would much rather turn up the heat and relax naked than put on clothes, but such luxury comes with a price tag!

I don’t find it easy, because there are no clubs or beaches here in Japan that facilitate such friendship-building. However, I have found that some of my friends are as tolerant of my naturism as my wife, and its not uncommon for me to remain nude when we have visitors over. They may not share my naturism, but they accept it, and that is a wonderful thing. 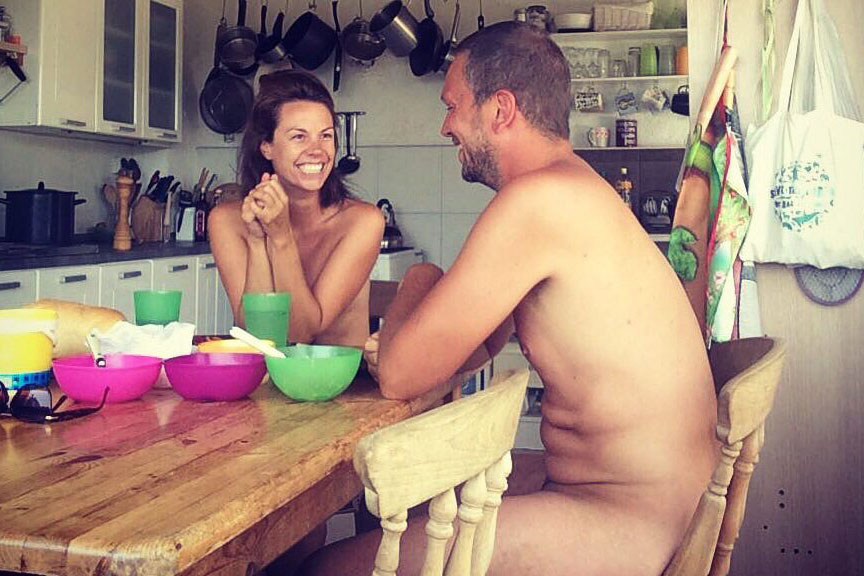 Just start as I did, at home. Get comfortable with yourself, just doing normal daily things naked, until it becomes a totally routine, un-noteworthy thing. Then go from there!

No specific stories yet, but I am hoping to have a good one in a couple of months. My birthday is coming up, and I going to have a nude birthday party (inspired by the Naked Wanderings article on Nude Home Parties). Some of my friends are interested, though some have already politely declined. It won’t be a huge gathering, but it should be a fun night of games, food and wine! I hope it all works out!

Thank you so much for sharing your story Gaz!

Do you also want to tell your story and experiences in naturism? Please get in touch via the CONTACT page! As long as we have people who like to contribute, we can keep The Naturist Talks running!
PICTURE CREDIT: Due to privacy reasons, Gaz prefers not to have personal photos published. We used generic photos instead.

7 thoughts on “The Naturist Talks: Gaz from the UK and Japan”