As you may have read in the very first post of this blog, one of the main reasons why we started this project is to show the world that naturists are not some strange dark commune but that actually everyone could be one… Or could enjoy being one if they took the first step.
Our main example of “everyone” is of course ourselves, we write posts about naturism in general but also about our own experiences. But some of you might be thinking “Yes sure, those two are probably just the strange kids in the block…” (nah, we know you’re not thinking that about us, but we’re trying to write an introduction here). So we decided to let other naturists have a word as well.
What you find here will be a series of interviews called The Naturist Talks, which will last as long as we find people who want to talk about their experiences with naturism. We will try to bring you a variety of people, men and women, young and a little bit less young from all over the world who told us what naturism means to them, how they got into it and how it works out for them.
So please sit back and get inspired!
Meanwhile we already published a couple of interviews, you can find them in the The Naturist Talks section.
Today we’re having a twenty-something nude artist who works under the name Tha Naked I. All images in this interview are from his hand and can be found (among many others) on his website: thanakedi.tumblr.com

Hello Tha Naked I, tell us something about yourself

Hey everybody, hope you’re all naked and happy ! I know I am, as I’m answering these questions. I’m from a small town in Sweden, I’m still in my 20s, have an ok day job, but I’m an artist at heart and a weirdo in general. I’ve never really tried fitting in, I always thought it’s better to be a stand out. I have a huge passion for many different kinds of art and I love to create. I’ve been really into digital art for a while, absolutely love music, have a huge interest in photography, enjoy performance art a lot, and the list goes on.
I also love to be clothes free as much as I possibly can, and I’ve tried to fuse these two biggest passions of mine together in my creations. That’s why I like to call myself a nude artist. Otherwise, I have two cats, who are also clothes free. 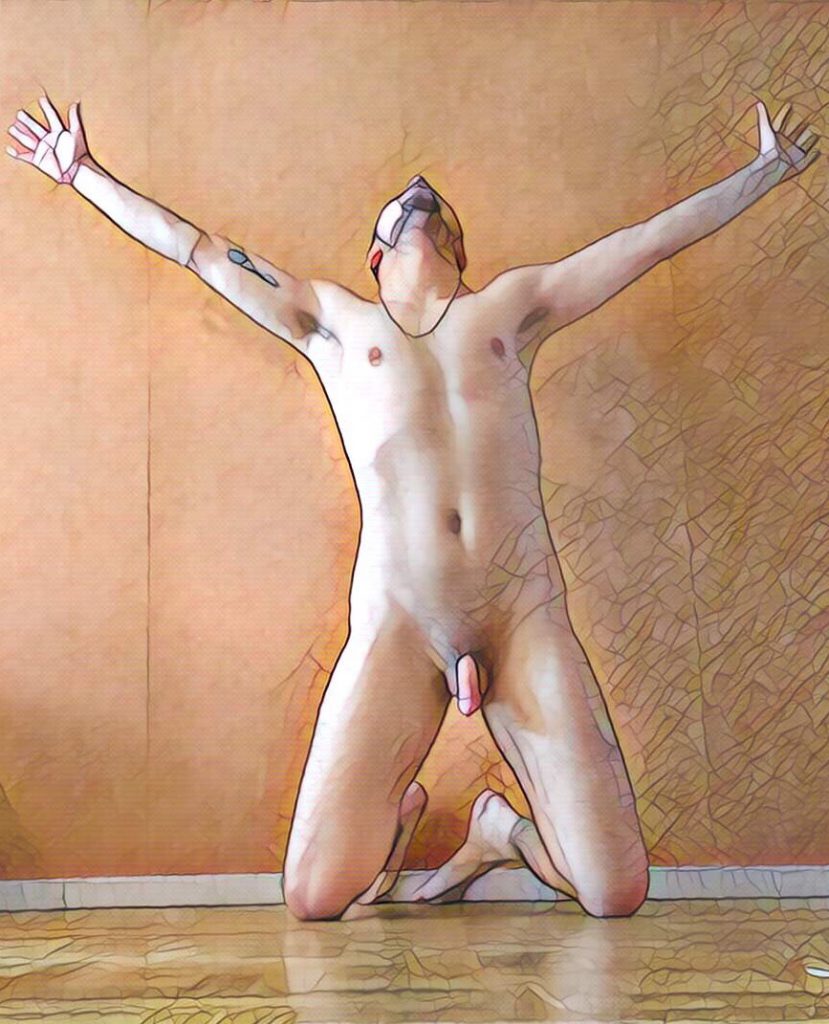 I wasn’t born into a naturist family or anything like that, but I can remember that already as a little kid I thought being naked was fun, it just felt natural and comfy. Then came the teenage years and like so many other people I was very self conscious. It took many years to overcome that. I barely knew anything about nudism or naturism until my 20s, when I rediscovered how great it was being nude after those tough teenage “prude” years. That’s when I took a huge and ever growing interest in nudism and naturism.
At first, I was like a “closet” nudist, if you catch my drift, for a while up until about 3 years ago, that’s when I really started to embrace it. I started going on nude hikes, made a few visits to the nearest (but sadly, still quite far) nude bathing spot/camping and wore less and less clothes at home. I would have to say that my first time socially nude was quite like how most people describe it. Since everyone was naked, the little weirdness and shyness I felt when I initially arrived at the beach went away rather quickly, and several wonderful feelings took its place. It felt so good, right and natural, to be naked. 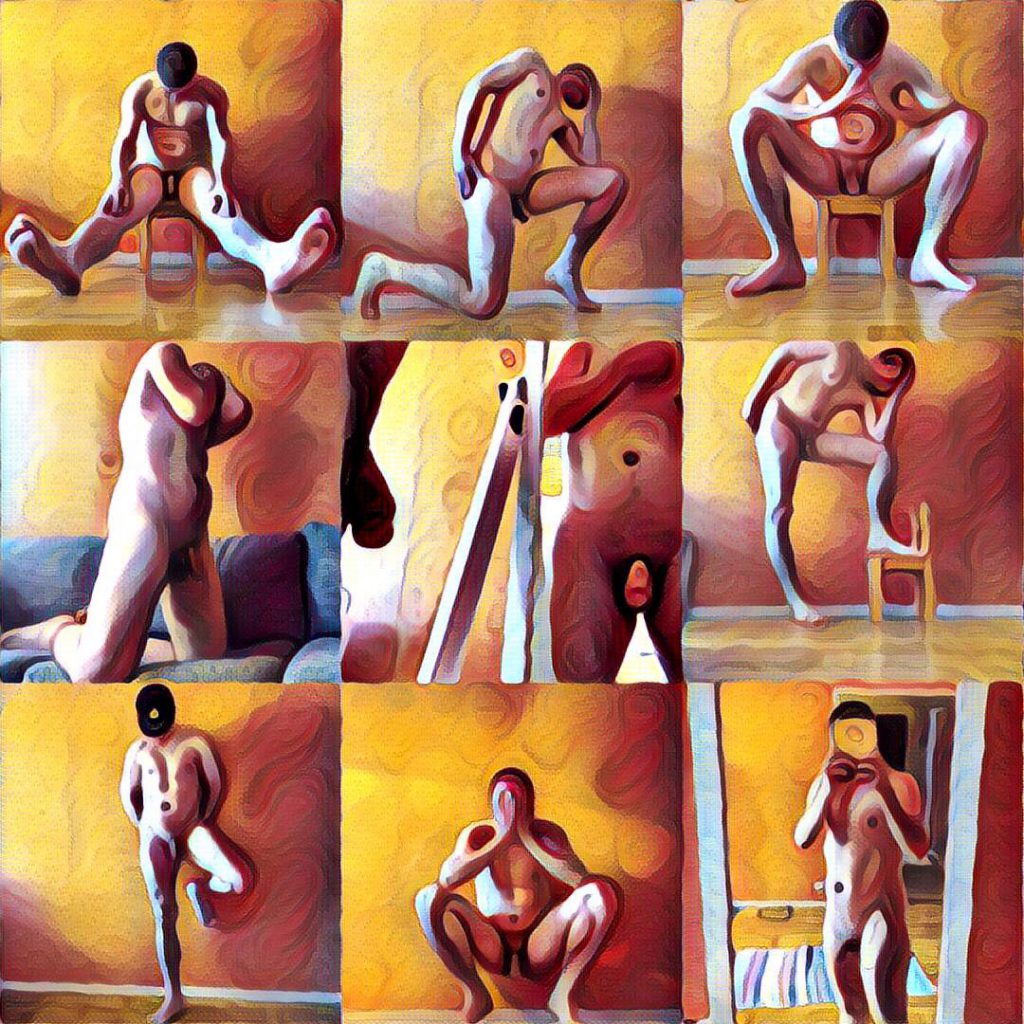 Here in Sweden naturism and being naked is accepted, but only in naturist places. Otherwise, it can get you arrested if you do it in a public place, so you have to be smart about it. Like if you go hiking clothes free, you’ll probably get away with it. But if you go somewhere public, you’ll certainly get in trouble and even get arrested. There are a few naturist organisations and one mother organisation to bind them all. I think the majority of people accept that it exists, but they don’t want any part of it. I’m not sure how they feel about it exactly.

I would have to say that I agree, it’s not good to divide people, especially because there aren’t that many of us, but there is a difference between the three, so I guess it’s justified. I would consider myself a nudist, who is on the way to become a naturist. I wish I had more money to travel to naturist resorts and similar places. I once saw a documentary about a naturist village somewhere in South America, there everybody is naked at all times. If I had the opportunity to move and live there, I would totally do it. 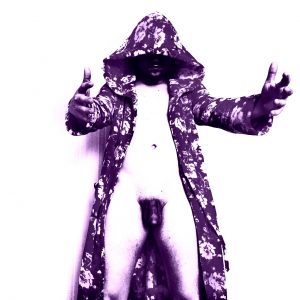 None of my everyday friends are naturists. There’s a huge age difference between folks at naturist places, but it’s easier to get along and have a good conversation with naturists than textiles, in my opinion. Plus here in Sweden most people aren’t social, they don’t even talk with each other if they don’t know each other. Then there’s always the internet where you can connect with other naturists from around the world, I have a few good pals. I think that if naturism becomes somewhat bigger and more common with people, then the situation will improve.

I don’t really know what advice I would give. I, myself, am not a true naturist yet, but I wanna become one. After some thinking, the advice I came up with is to really jump into naturism as much as you can, because it’s a wonderful thing and it will improve the quality of your life. If you’re just getting into naturism, it’s a good thing to practice it at home first. Trust and listen to what seasoned naturists say, they are very wise & experienced. And please try to spread the naturist philosophy and message, the more of us there are, the merrier. 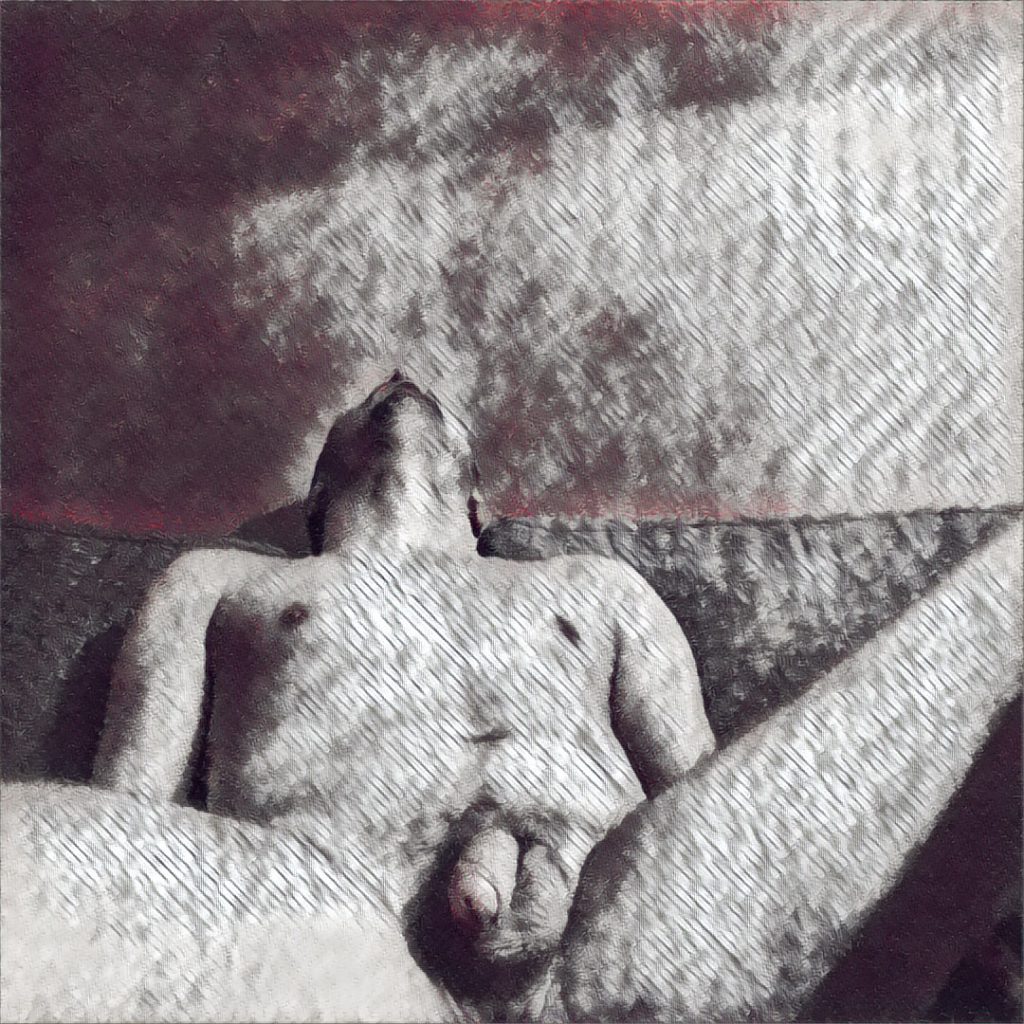 Yes, I can tell you guys about when I go hiking in the forest. I live near the woods, and there are walking trails there, where some even ride their bicycles or walk their dogs. Usually you don’t see many people there, sometimes you don’t see anyone at all. That’s where I go hiking usually and I take off my clothes at the beginning of the trails. Several times I met some people, also hiking, but clothed, who wondered and asked me, in a friendly way, why I was naked. I told them I’m a nudist, and they actually took interest and listened to me, they wanted to know more. I hope that some of them got really interested, found out more about it and have taken up naturism, after hearing about it from me.
Other times I’ve seen other people there who either just ignored me and walked by or even said something like “what the heck are you doing, get dressed!” It is what it is, you have to accept it, some people will always be freaked out and not understanding.
Finally I would like to say thank you so much for this interview, it was really fun to answer your questions. Also, you have a really nice blog that I’m a regular reader of, you guys inspire me. Keep doing what you do, you guys are the best.

Thank you so much for your participation Tha Naked I!

5 thoughts on “The Naturist Talks: Tha Naked I from Sweden”