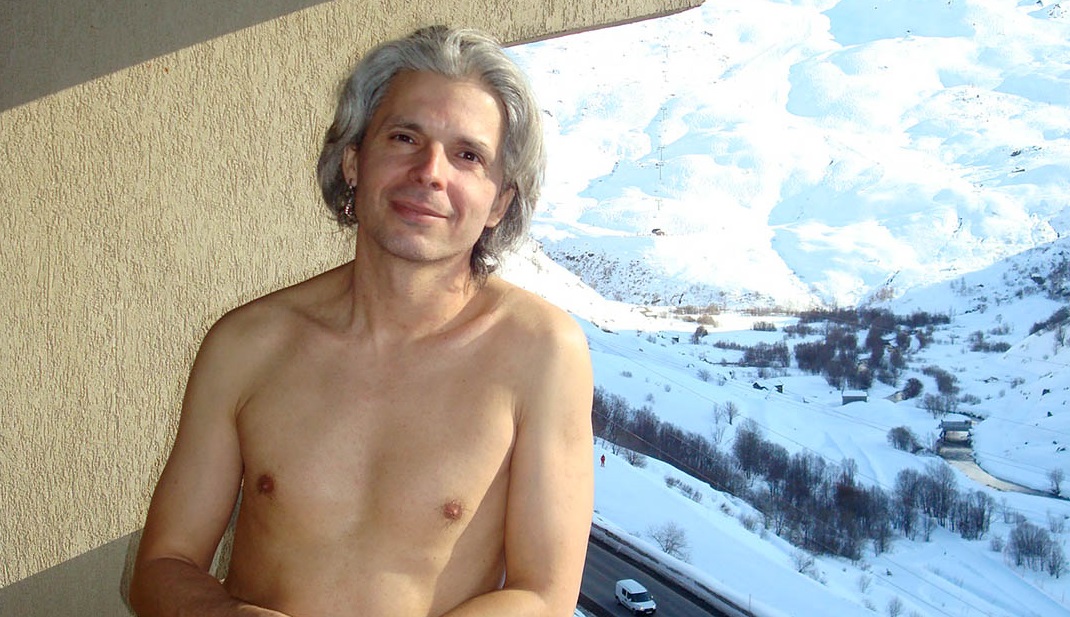 As you may have read in the very first post of this blog, one of the main reasons why we started this project is to show the world that naturists are not some strange dark commune but that actually everyone could be one… Or could enjoy being one if they took the first step.
Our main example of “everyone” is of course ourselves, we write posts about naturism in general but also about our own experiences. But some of you might be thinking “Yes sure, those two are probably just the strange kids in the block…” (nah, we know you’re not thinking that about us, but we’re trying to write an introduction here). So we decided to let other naturists have a word as well.
So please sit back and get inspired!
Meanwhile we already published several interviews with people from all over the world. You can find them in the The Naturist Talks section.
Our guest from today is Peter, 46 years young, who will tell us a thing or two about nudism in Russia.

Hello Peter, tell us something about yourself
Hi, I’m Peter, my native city is Minsk (Belarus), but now I’ve been living in Moscow for 15 years. I’m married for 3rd time and my wife is married for 3rd time too. By the way, we met each other on the internet: She was living in Vladivostok at that time (look it up at the map: it’s near Japan!). We have a black cat called Cassiopeia. We both are working at home and it’s the main place of our nudity. In summer we spend all the day being naked and in winter we are wearing t-shirts.
How and at what age did you become a naturist?
I think that I was born a naturist, but for a long time I didn’t know about it. I remember, when I was 12-13 years, I tried to walk naked in a wheat field. But I didn’t think about why I decided to undress.
Later, during my 20s, my friend and I conquered a small mountain in Crimea. I had had so many emotions there, and to let those lose I decided to undress again. 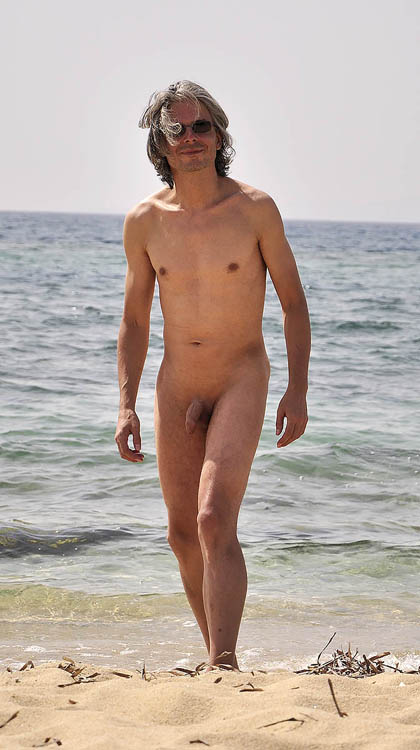 But I’ve realized I was a naturist some years later, I think when I was about 30-32. It was at that time that I began to spend time at home being naked. My first time publicly nude was 2 years ago in Greece on a small island called Naxos. My wife and I found a very loveable beach, where we saw some naked people. And we joined them. In May of this year we are going to visit Sitges in Spain and we hope for good weather for naked sunbathing.
Is naturism allowed in your country and what’s the public opinion?
Naturism is not allowed in public places in Russia. But there are some places, where you may be naked, for example some beaches.
We hate to divide people into groups, but we’ll do it anyway…
Do you consider yourself a naturist, a nudist or an occasional nudist?
I’m nudist. Don’t like any philosophies and don’t like to be dressed.
Do you find it easy to make naturist friends?
It’s hard for me because of 2 reasons.
1. Only one of my friends is a nudist, but he is living in Minsk which is more than 700 km away.
2. My wife doesn’t like to undress in company of others.
What’s the best tip you have for beginning naturists?
Start with undressing at home. Get used to your naked body, so later it will be much easier for you to spend your first naked hours at public nudist place. 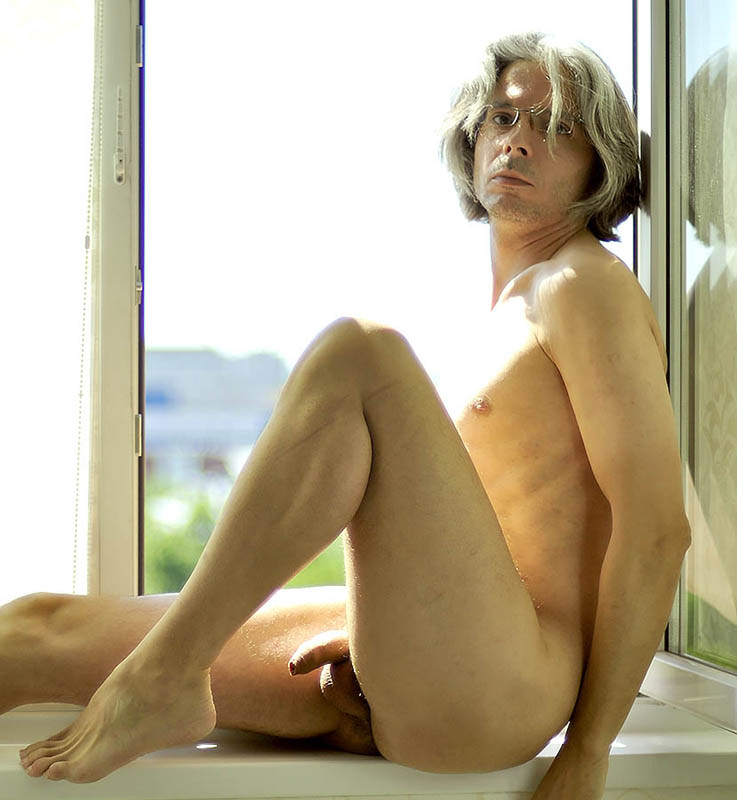 Anything else you’d like to share with our audience?
Some years ago I decided to give myself an intimate haircut. And so it happened, that all hair was shaved. I’ve always thought of pubic hair as something ugly, and I really liked the baldness. So now I’ve shaving for a couple of years. Lately I’ve decided to pluck, so it never grows back again. And I’m in this process for a month. Hope, I’ll like the result.

Thank you so much for your participation Peter!

1 thought on “The Naturist Talks: Peter from Russia”