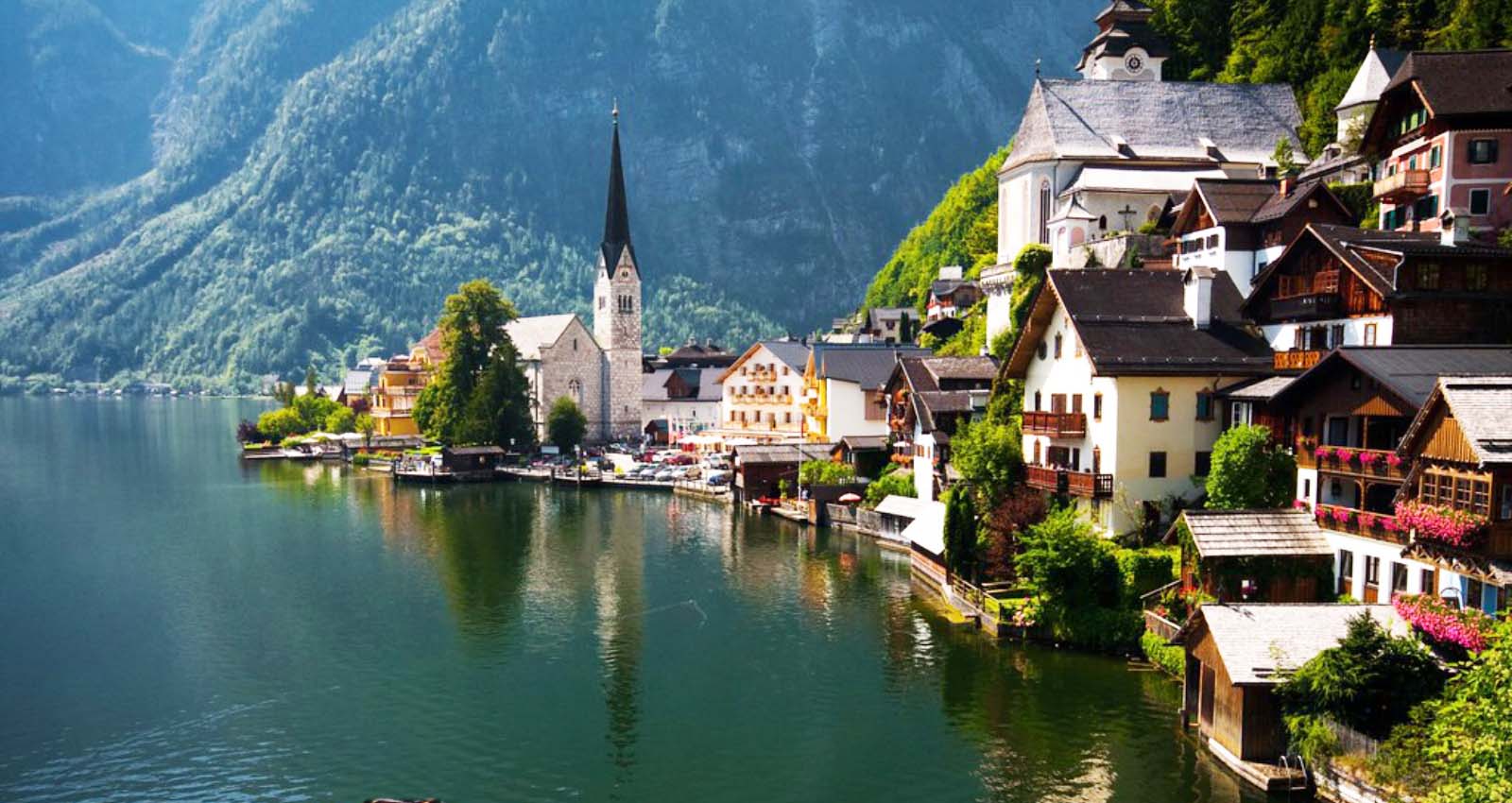 Austria has a long history in social nudity. When the FKK (Freikörperkultur) movement started to grow in Germany in the early 20th century, the Austrian naturists were fast to follow the example.

This leads today to a culture where the social stigma about nudity is almost non-existing and Austrian nudists are promoting their way of life with pride.

Austria has several naturist campings and hotels, as well as plenty of public outdoor areas where clothes are optional. Vienna, the country’s capital, even has its own nude beach at the Danube river called “Donauinsel FKK Beach”.

Given the (not always great) weather in Austria, also the naturist spa culture is very popular.

Blogs about naturism in Austria 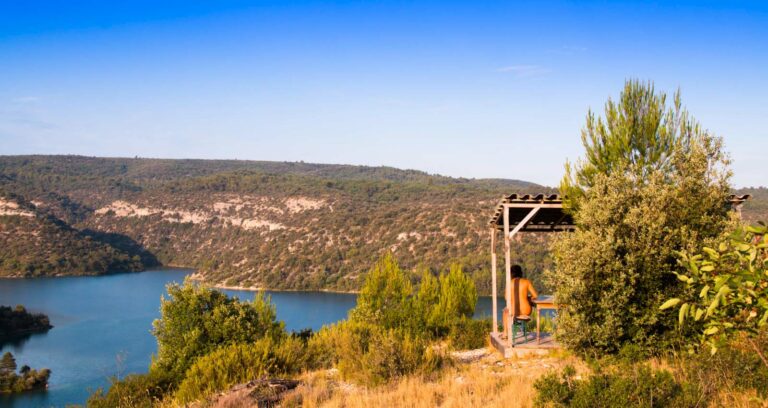 Europe is an expensive place to be. Every time when we have a morning coffee on a French terrace and have to pay a small... 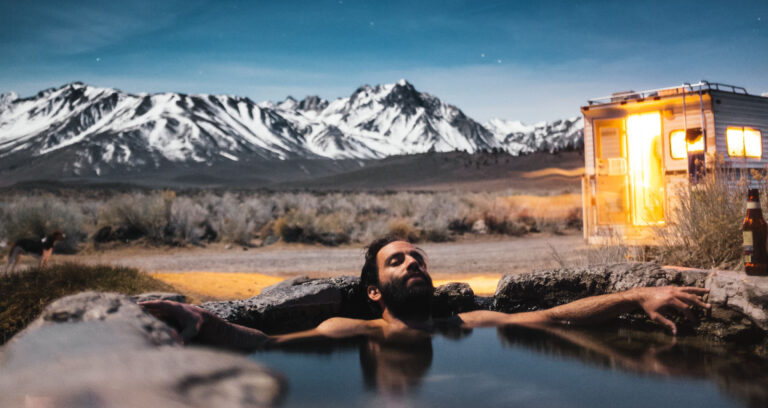 The winter months are typically not the best time of the year for naked vacations. Many naturist resorts in the northern hemisphere have closed their... 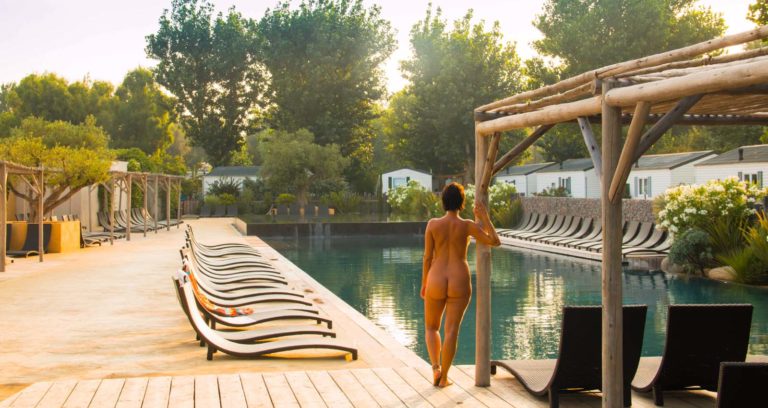 For many European naturists, including ourselves, a visit to the spa was the first experience of social nudity. This isn’t a coincidence. The step to... 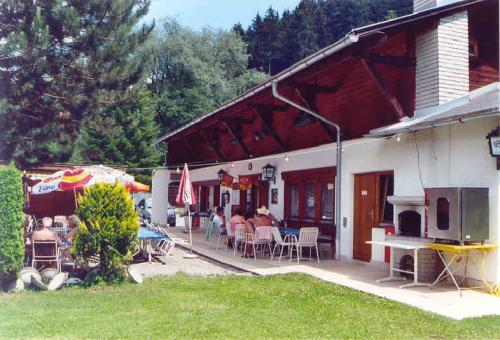 Because Austria is so close to Germany and because it has such great nature, one would think that there would be an abundance of naturist...